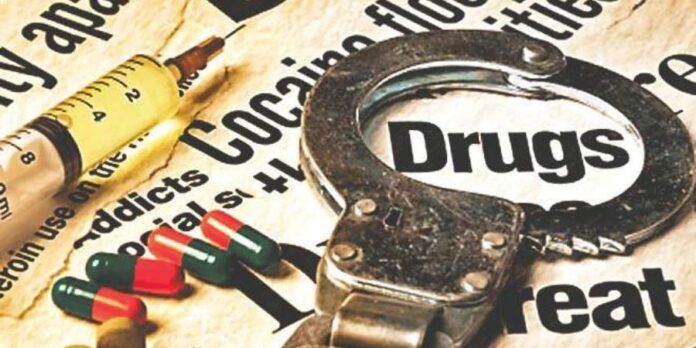 BENGALURU : The Narcotics Control Bureau (NCB), Bengaluru zonal unit, has busted an international drug syndicate, which reportedly involves two young practising female boxers in the city. They, along with two Nigerians were allegedly involved in smuggling of pseudoephedrine – a controlled substance under the Narcotic Drugs & Psychotropic Substances (NDPS) Act, 1985.

“The two boxers — D Shukla and G Maria — both 21, have been associated with the two Nigerians — B Onovo and C Okwor – over alleged smuggling of pseudoephedrine for more than a year now. The four have been arrested under the NDPS Act,” said NCB sources.Shukla is from Madhya Pradesh and Maria is from Kerala. They live in Bengaluru and were earlier associated with the Sports Authority of India. “On credible inputs, the NCB on November 11 seized 6.870 kg of pseudoephedrine from two parcels at Amruthahalli worth around Rs 20 lakh. The contraband was concealed in baby bags,” said Amit Ghawate, NCB, Bengaluru Zonal Director.

He added that the “parcels were meant for two consignees in South Africa. On November 18, the NCB apprehended Shukla and Maria. We later arrested Onovo and Okwor, who are the mastermind behind the ring”.Pseudoephedrine is a precursor drug and is legally used to manufacture pharmacological products against flu and allergies under licence from the Central Bureau of Narcotics. It is banned by the World Anti-Doping Agency as it is claimed to enhance performance.

The Directorate of Revenue Intelligence has seized over 500 kg of pseudoephedrine this year, including 25 kg from KIA.