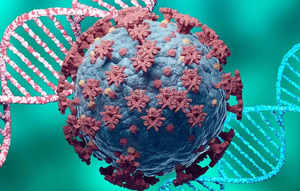 The health minister asked the district officials to conduct special health camps in the villages/urban areas which report a higher number of dengue/malaria cases. “The field-level medical and secretariat staff should assist the victims in getting admission to a nearby hospital and availing the right course of treatment.Visakhapatnam is reporting a higher number of cases compared to other districts. Andhra Pradesh has become a model for other states in Covid-19 control measures. We should control seasonal diseases, too,” said Srinivas.

Minister Kanna Babu said dengue cases are being reported from slums and areas facing water stagnation in Vizag city, while the spread of malaria is more in the rural and Agency areas in the district.