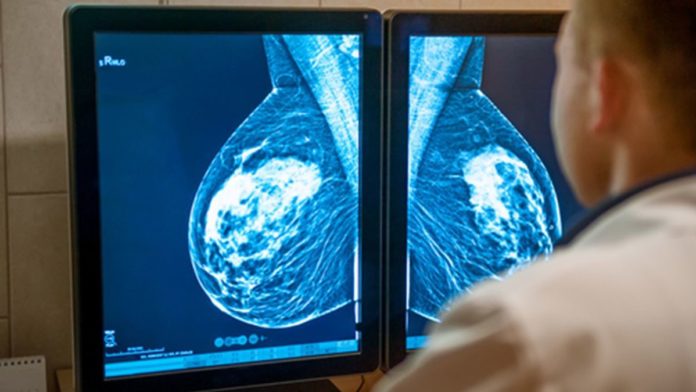 CHICAGO: A new form of drug drastically improves survival rates of younger women with the most common type of breast cancer, researchers said on Saturday, citing the results of an international clinical trial. The findings, presented at the annual meeting of the American Society of Clinical Oncology in Chicago, showed that the addition of cell-cycle inhibitor ribociclib increased survival rates to 70 per cent after three and a half years.
The mortality rate was 29 per cent less when patients, all under 59 and pre-menopausal, were randomly assigned a placebo. Lead author Sara Hurvitz told AFP the study focused on a form of breast cancer which is fueled by the hormone estrogen and which accounts for two-thirds of all cases among younger women. It is generally treated by therapies that block the hormone’s production.
“You actually can get synergy, or a better response, better cancer kill, by adding one of these cell-cycle inhibitors” on top of the hormone blocking therapy, said Hurvitz. 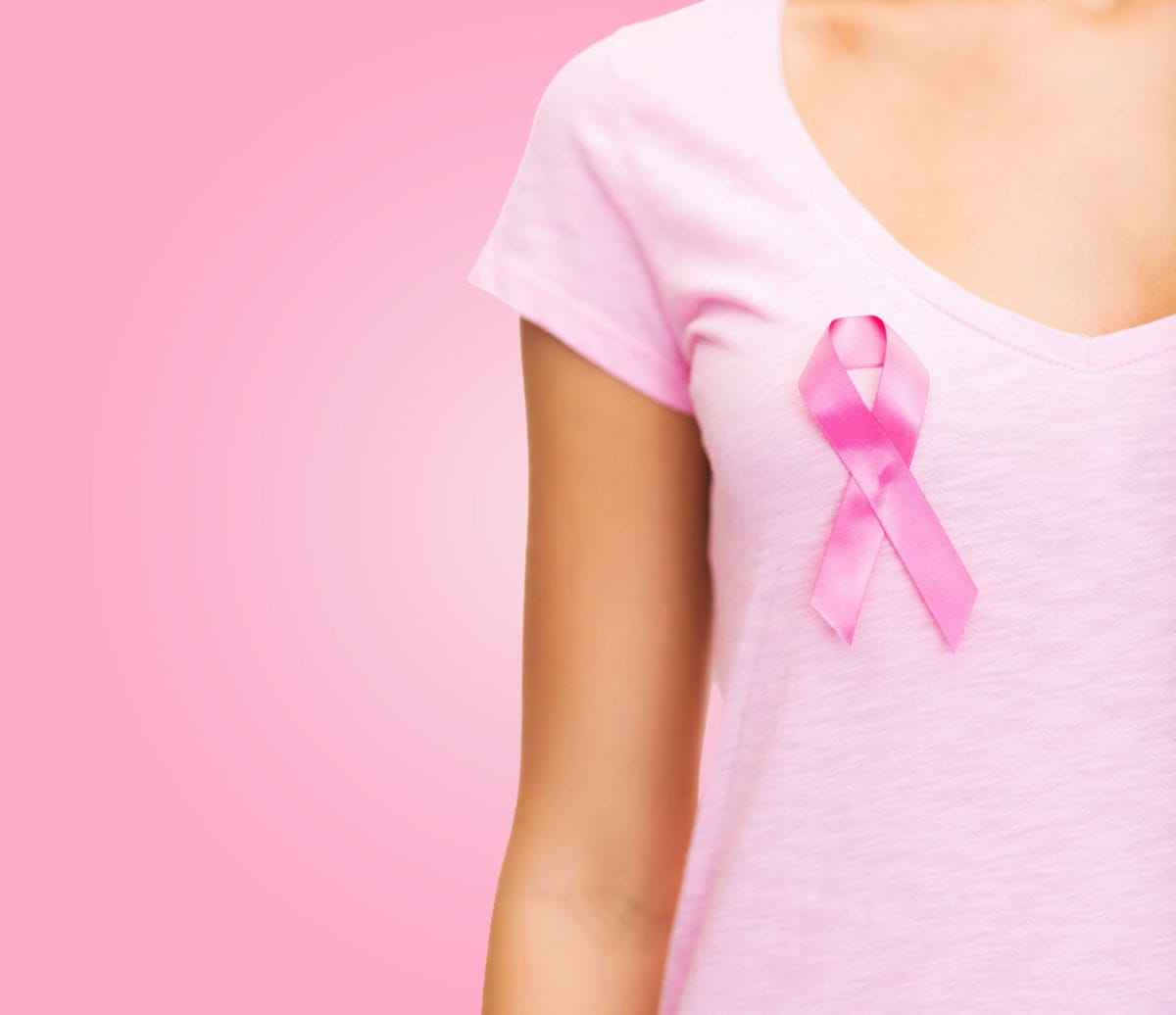 The drug works by inhibiting the activity of cancer-cell promoting enzymes. The treatment is less toxic than traditional chemotherapy because it more selectively targets cancerous cells, blocking their ability to multiply. An estimated 268,000 new cases of breast cancer are expected to be diagnosed in women in the US in 2019, while the advanced form of the disease is the leading cause of cancer deaths among women aged 20 to 59. Though advanced breast cancer is less common among younger women, its incidence grew two percent per year in the US between 1978 and 2008 for women aged 20 to 39, according to a previous study.
The new trial, which looked at more than 670 cases, included only women who had advanced cancer — stage four — for which they had not received prior hormone-blocking therapy.
“These are patients who tend to be diagnosed later, at a later stage in their disease, because we don’t have great screening modalities for young women,” said Hurvitz. In addition, patients who develop breast cancer early tend to have more complex cases. “That’s what makes us so excited, because it’s a therapy that’s affecting so many patients with advanced disease,” added Hurvitz.
A pill is administered daily for 21 days followed by seven days off to allow the body time to recover, since two-thirds of patients have a moderate to severe drop in white cell count. Jamie Bennett, a spokeswoman for Novartis, which markets the drug under the brand name Kisqali and funded the research, said it cost $12,553 for a 28-day dose. There is no cure for metastatic breast cancer and the majority of the women on the drug will require some form of therapy for the rest of their lives.
Oncologist Harold Burstein, who was not involved in the research, said it was “an important study,” having established that the use of the drug “translates into a significant survival benefit for women.” Burstein is with the Dana-Farber Cancer Institute in Boston. “Hopefully, these data will enable access for this product for more women around the world, particularly in healthcare systems which assess value rigorously as part of their decisions for national access to drugs,” Burstein added.
Moving forward, Hurvitz said she was interested in investigating whether ribociclib could help nip cancer in the bud at an earlier stage. “We want to go and look at those women diagnosed with early stage disease, small tumors, tumors that haven’t gone to the lymph nodes or haven’t gone to other parts of the body and see if we can stop it from returning later from metastasizing,” she said. The enrollment phase of new global clinical trial is now underway.