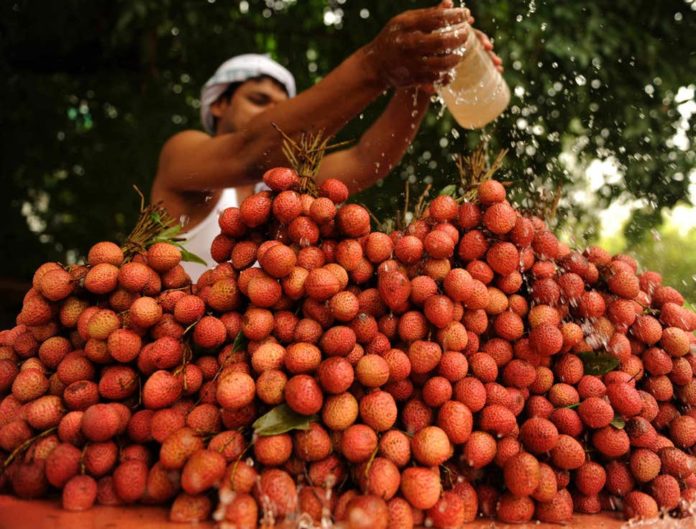 PATNA/ MUZAFFARPUR: Is the recent deaths of 60 children aged below 10 years in Muzaffarpur and its neighboring districts linked to the luscious Litchi? If the advisory issued by the Bihar government on Wednesday is taken into account, it seems so.

The officials of the health department have advised the parents not to feed their children litchis empty stomach. And also, avoid gulping either half-ripe or unripe litchis as a precautionary measure. Besides, the Muzaffarpur civil surgeon S P Singh, who is closely monitoring treatment of the children admitted to the government run hospitals and the primary health centres, also advised the parents to feed their children well before going to bed if they had gulped litchis empty-stomach and missed the morning breakfast.
The state government is yet to confirm the cause of the outbreak but is attributing most of the deaths to hypoglycaemia – low blood sugar level. But doctors said that more than 150 children under the age of 10 had been admitted with symptoms of acute encephalitis syndrome (AES) since 1 June, and that of these 60 had died. They said hypoglycaemia is one of the features of AES. 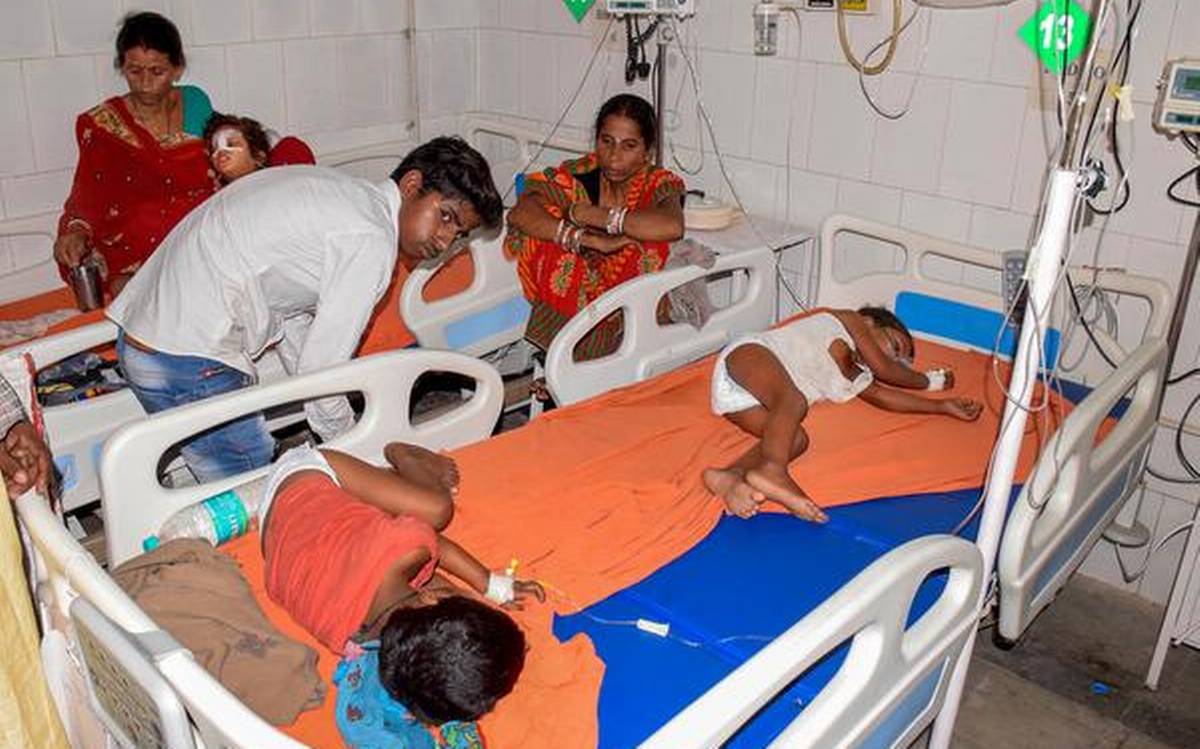 The deadly brain disease akin to the symptoms of Acute Encephalitis Syndrome(AES) is reportedly linked to a toxic substance found in the litchi grown in abundance in Muzaffapur and its adjoining districts in north Bihar. Most of the victims belonged to economically backward sections of the society who can be found roaming in the litchi orchards and gulping litchis since morning. Moreover, they are malnourished, which increased the chances of them falling easy prey to the disease.
The sweet translucent fruit is believed to induce a fatal metabolic illness called hypoglycemic encephalopathy in children, especially among those who are young and consume a poor diet. This is because Methylene cyclopropyl-glycine (MCPG), a chemical found in the litchi, affects brain functioning when body sugar levels are low because of fasting or undernourishment. The official figures have placed the number of dead children due to Hypoglycemia so far this year at 60 and one due to Dyselectrolytemia, an increase of 40 in 2018.
A seven-member team of the central government visited Muzaffapur on Wednesday to ascertain the cause of death of the children. The researchers, however, still dithered over the reason of spread of this fatal disease in the region. 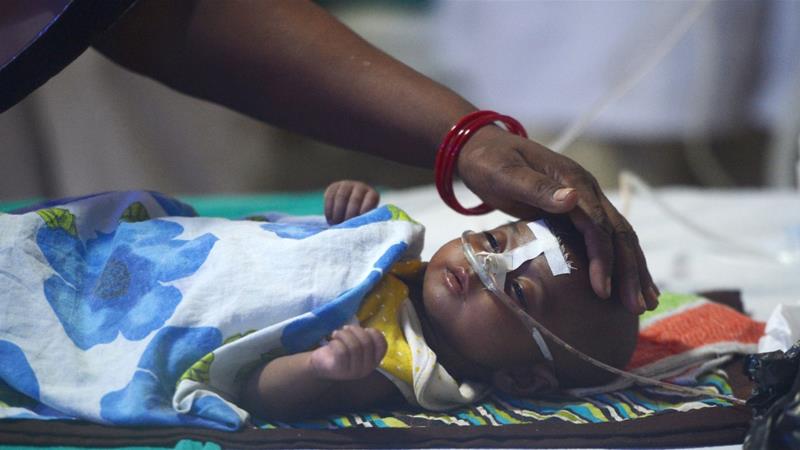 Scientists and researchers are of different views. A Vellore-based paediatrician and epidemiologist Dr T Jacob John is of a view that a toxin in litchi causes the disease. The study by Dr John was commissioned by the Bihar government. Dr John’s findings have been published in an edition of Current Science, a journal of Indian Institute of Science, Bangalore. The paper is jointly authored by Dr John and Arun Shah of Indian Institute of Toxicology Research-Lucknow.
Dr John in his report has written, “The CDC research of 2013 said litchi seeds contain a toxin that causes hypoglycemia; that is, fall in sugar level. However, children seldom swallow seeds. They swallow litchi fruits; hence it (the cause) remained a mystery. Our research confirmed both ripe and semi-ripe litchis contain a toxin called methylene cyclopropyl-glycine (MCPG) that causes hypoglycemia in children, which leads to death.”
But his theory was totally set aside by a local researcher and senior doctor at Sri Krishna Medical College at Muzaffarpur Dr Gopal Shankar Sahni, also the head of paediatrics department. Dr Sahni has been researching over it since first outbreak of this disease in 1995. Dr Sahni claimed that if litchi is the reason behind its spread, then it must affect the children in all the litchi growing regions of the country.
He also said that this disease is spread only when humidity has a good ratio with temperature. “I can say it with my experiences of almost two decades now that when temperature has gone beyond 38 degree with 65% to 80% humidity. It is a better time for the spread of this deadly disease,” he said putting figure of last five years in support of his claim.
“The number of reported AES cases in 2015 was 390 compared to 1,028 in 2014, while only one case has been reported in 2016 and nine in 2017. The humidity in 2014 was very high during this period. But, it had been fluctuating between 10 to 25% in 2016, 2017 and 2018. But temperature this year has crossed 42 degree Celsius with 65 to 70 % this year. This is why AES has sprung its tentacles this year,” Dr. Sahni said.
SK Dubey, a recipient of Kisan Bhusan, discarded the theory of those scholars, who is thinking litchi is the root cause of spread of this disease in Muzaffarpur, Vaishali, Sitamarhi, Sheohar and East Champaran districts. “I am of the opinion that the researchers must explore more to determine after finding the virus behind the spread of this disease, which has consumed many precious lives of young and budding children,” he said.
“If litchi is behind it, the trade of this luscious fruit might be badly affected. But we have witnessed no slump in the sale of this delicious tropical fruit, which is widely acclaimed for its sweetness, especially Shahi variety of it,” Dubey told TOI over phone.
The health department officials put the death toll at the SKMCH and Kejriwal Children Hospital, Muzaffarpur, to 60. They claimed that the maximum deaths have been caused due to Hypoglycemia resulting from high heat, humidity and no rains in the reporting areas. Altogether 179 cases have been reported since January this year.