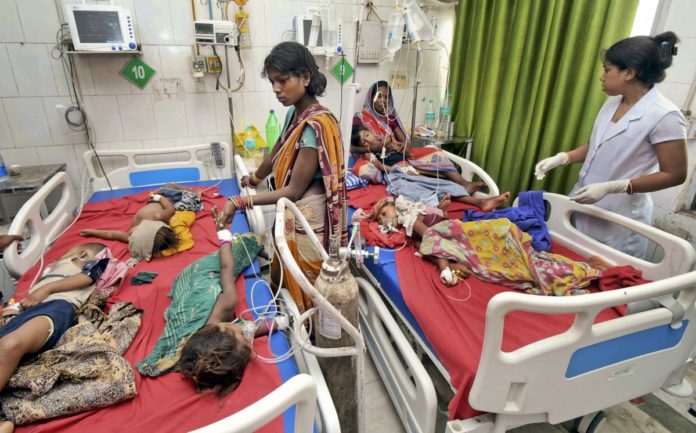 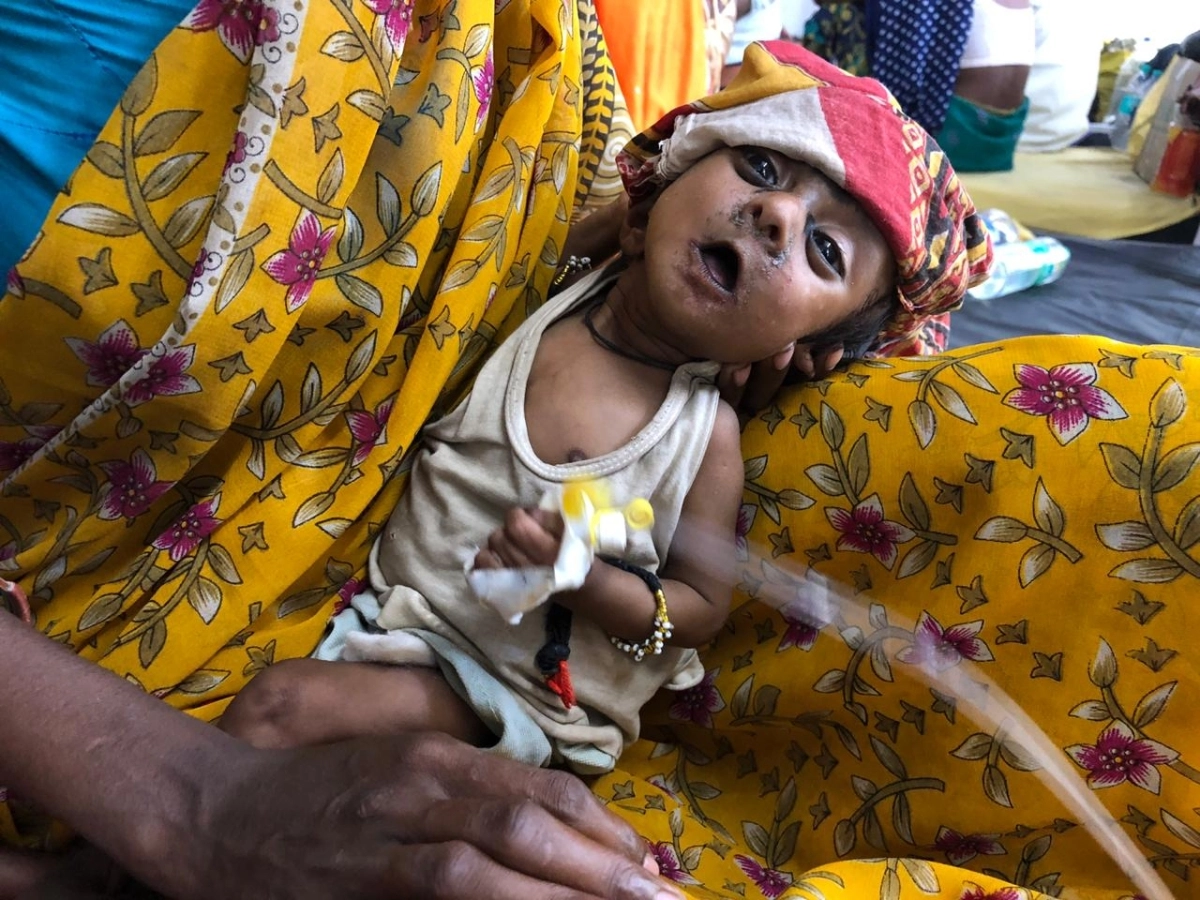 Over 77% of the families surveyed earned less than this and a large number of them had 6-9 family members or more. There were families that reported an annual income of as little as Rs 10,000 and the most well-off among those covered by the audit had an annual income of under Rs 1.6 lakh. Approximately 82% (235) of the households surveyed earned a living by working as labourers.
About a third of the families had no ration card and about a sixth of those who did have one had not received any rations the previous month. In 200 of the 287 cases surveyed (about 70%), the families said their children had played outside in the sun before being taken ill with AES. And 61 of the children had eaten nothing the night before they fell sick.
Roughly two-thirds of the families, 191, live in kutcha houses. Yet, only 102 had benefitted from the Pradhan Mantri Awas Yojana. Though 87% had access to drinking water, almost 60% did not have a toilet. Though the government claims to have provided ambulance services, 84% of the families did not use the service for taking the children to the hospital and in almost all these cases, they were not aware of it.
About 64% of the households were from areas surrounding litchi orchards and a similar proportion said the child who fell ill had eaten litchi. Surprisingly, in threefourths of the cases, the elders were not aware of chamki bukhar or AES nor were they aware that treatment for it was available at the primary health centre (PHC).
Only a quarter of the cases were referred to the primary health centre for treatment. This is not surprising, as in most AES cases, the symptoms surface in the early hours when most primary health centres are closed apart from the fact that many of them are severely understaffed.