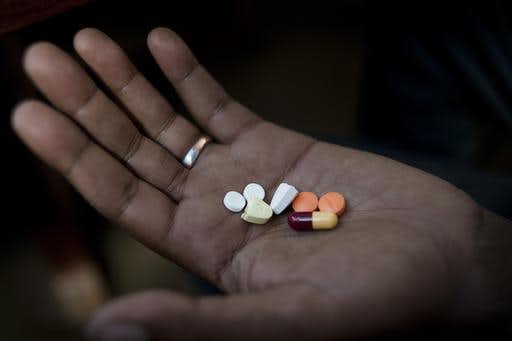 Report generated from the data gathered through RTI Act revealed that the new tuberculosis drug ‘Bedaquiline’ at public hospitals over the last two years experienced side-effects like depression, liver damage, heart problems, abdominal pain, and anemia, among others.

Around 8% of the 276 patients who were given ‘Bedaquiline’ faced these side effects. Chetan Kothari, RTI activist also told to the media that in the reply signed by BMC’s TB Hospital in Sewri, shared that 52,076 Bedaquiline tablets were given out free since January 2016 and none of the patients developed any reaction,” said RTI activist Chetan Kothari.

Dr. Lalit Anande also clarified that we can’t attribute all problems because of Bedaquiline alone as it was given with other anti-TB drugs combination, hence side-effects to Bedaquiline were not experienced separately but in the 24 patients who were treated on combinations.

WHO (World Health Organisation ) gave quick clearance for this new Bedaquiline TB drug after cases of totally drug-resistant TB emerged in Mumbai in 2012. And a few months ago, WHO gave permission to the use of Bedaquiline as a frontline TB drug.

India not allowed commercial sales of Bedaquiline as its overuse could lead to drug resistance. Bedaquiline was given free only in the public hospitals as a part of the Revised National TB Control Programme.

India still not completely given green signal to the use of the other TB drugs like Delamanid. But researches and studies completed by the NGOs like Medecins Sans Frontieres (MSF) have shown that a combination of both Delamanid and Bedaquiline worked for patients with extremely drug-resistant TB.

International Health activists make sure the 4% of patients who are severely ill with TB should get the new drug in India.