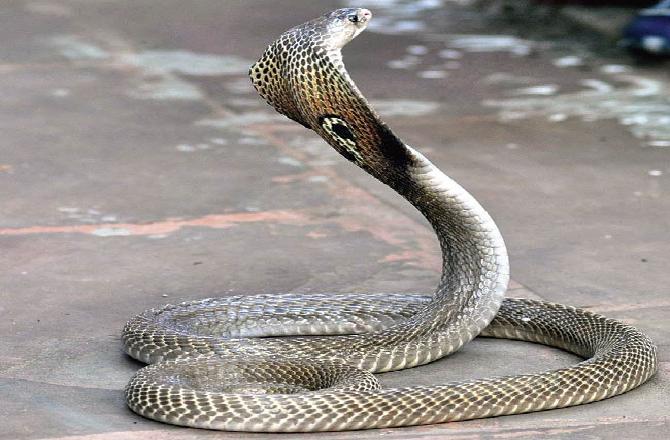 The arrested members that were hailing from Malvani in Mumbai told police that two persons from Gujarat had handed over the venom to them. Devilal Joshi belongs to Bikaner in Rajasthan while Singh is from Uttar Pradesh.

All arrested members were sent to Police custody by a local court. The investigation is in progress to find out the source from where they get it and where they were going to use it.