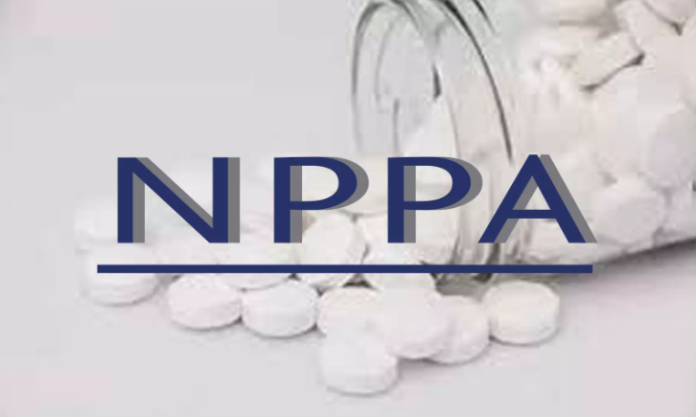 New Delhi : The multidisciplinary committee of experts, under the National Pharmaceutical Pricing Authority (NPPA), has decided not to fix the ceiling price of antifungal formulation clotrimazole 1% mouth paint, based on the drug regulator’s communication that it has not approved the formulation.

The Authority in October 2021, declared the drug as a scheduled formulation based on the Drugs (Prices Control) Order, 2013 to fix the ceiling price accordingly. This decision was challenged by Zydus Healthcare, which raised objections against including the mouth paint under the scheduled drug.

In a meeting held by the Committee on April 8, the experts noted that the Central Drugs Standard Control Organisation (CDSCO) has clarified that the formulation is not approved by its office.

“The Committee deliberated upon the matter in detail and is of the opinion that since clotrimazole 1% mouth paint is not approved by CDSCO, it cannot be categorised as scheduled formulation…,” said the Committee.

“Accordingly, the Committee decided that clotrimazole 1% mouth paint is not a scheduled formulation as per Explanation-I of DPCO 2013 and hence its ceiling price not to be fixed.”

The Expert Committee earlier noted that clotrimazole 1% drops, cream and mount paint are for local application and as such there is no significant difference between them. It then decided to obtain clarification from the CDSCO regarding the approval status of the formulation of mouth paint.

Even though the Committee, in a meeting in January, this year, sought the company to provide published literature on significant differences in PK or PD of the mouth paint as against other formulations that leads to different outcome, the company has not submitted any published literature or significant difference, said the panel in one of its meeting.

In the latest meeting, held on February 25, the Committee deliberated upon matter in detail and reiterated its earlier stand taken in its 36th meeting held on October 11, 2021, that clotrimazole 1% mouth paint is a scheduled formulation based on Explanation 1 of DPCO, 2013.

The relevant explanation in the DPCO, 2013 is that any dosage form of a medicine, other than the dosage form included in the Schedule, but in same strength and route of administration, which does not have significant difference in terms of pharmacokinetics or pharmacodynamics or efficacy-safety profile over the dosage form mentioned in the list shall be considered as included.

“To elaborate, if a tablet is included, other dosage forms like conventional tablets and capsules are considered as included. However, such different dosage forms should be considered differently for purposes such as procurement policy, pricing etc.,” said the DPCO 2013.

Clotrimazole Pessary 100 mg has been listed in the National List of Essential Medicines (NLEM) 2015, for primary, secondary and tertiary healthcare levels. The mouth paint is used for treatment of fungal infections in the mouth and other fungal infections. The medicine works by binding with the inner surface of the mouth and will be gradually released into the saliva, later killing the fungi, according to online pharmacy stores.