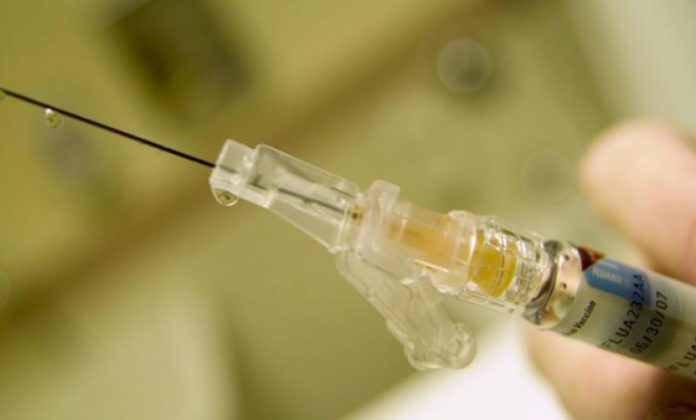 Oxytocin, finally restricted by the Ministry of Health and Family Welfare to be sold at retail chemist shops to curb its misuse. Oxytocin is being misused in a number of ways as it’s a growth drug hormone. Dairy owners using it to boost milk production; farmers using it to increase the size of vegetables; doctors using it to speed up deliveries for pregnant women and many more.

Use of oxytocin is severely harmful not only to the consumers but also for the health of the animals who got injected with it. Doctors confirmed that use of oxytocin decreases the fertility of cows over time, eventually making them barren.

This hormone as an action causes the contraction to the uterus of the cattle, giving immense pain to them and milk extracted with this way deprives the calves of nutrition. Maternal antibodies that are present in the milk providing immunity to the animals.

Finally, to curb its misuse, the Indian government restricted the manufacture of Oxytocin formulations for domestic use to public sector only effective from 1st July 2018. And the good news is that import of Oxytocin and its formulations have also banned.

Karnataka Antibiotics & Pharmaceuticals Ltd. (KAPL), a public sector company is the only approved company to manufacture Oxytocin for domestic use from that date. Except for this, no private company will be allowed to produce oxytocin for domestic use from 1st July 2018. KAPL will manufacture and supply Oxytocin formulations to the registered hospitals and clinics in public and private sector directly. Oxytocin in any form or name will not be allowed to be sold through retail Chemist shops.

Because of its beneficial medical uses, it can’t be banned fully and mainly used for induction and augmentation of labor, control post-delivery bleeding. And It is listed in the National List of Essential Medicines (NLEM) for reproductive health.

All the registered hospitals and clinics in public and the private sector in the country are advised to contact KAPL and place their orders with the company as the drug will not be available with retail chemists or any other manufacturer.