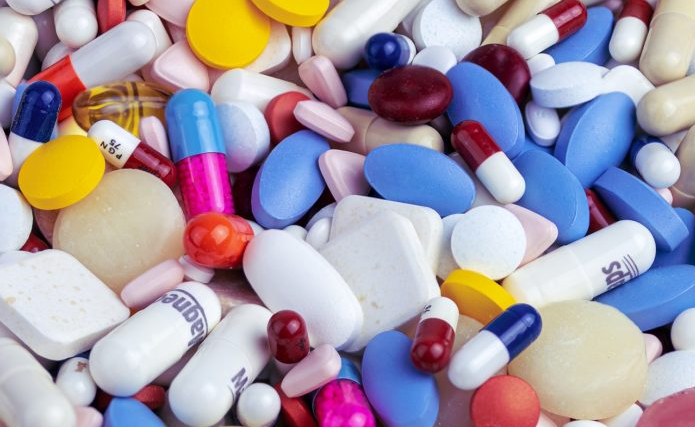 HYDERABAD: Pharmaceutical companies Granules India and Laurus Labs are all set to invest in Genome Valley in Hyderabad. Representatives of the two companies met Industries Minister KT Rama Rao on Tuesday and announced their investment plans.

Granules India, a Hyderabad based pharmaceutical company, has announced a major investment of Rs 400 crore to set up a manufacturing facility with a capacity to manufacture 10 billion units of finished dosages. The proposed unit will generate employment for about 1,600 people.

Granules India has manufacturing sites in eight locations and presence in 75 countries across the globe. The company already operates the world’s largest Commercial Pharmaceutical Formulation Intermediates (PFI) Facility at Gagillapur near Hyderabad.

In a related development, Laurus Labs, a leading research driven pharmaceutical company, has announced the setting up of a formulation facility with a unit capacity of 5 billion. The company plans to invest Rs 300 crore in two phases of Rs 150 crore each. Phase one of the plant is expected to provide employment to about 150 people.

Laurus Labs has its R&D facility in IKP Knowledge Park, Hyderabad, and also operates six manufacturing facilities in Visakhapatnam in Andhra Pradesh. All these facilities have been certified and approved by WHO, USFDA, NIP Hungary, and other renowned agencies.

Laurus Labs is one of the leading manufacturers of API for Anti-Retroviral (ARV), Oncology, Cardio-vascular, Anti-Diabetics, Anti-Asthma and Gastroenterology.

Industries Minister Rama Rao thanked the leadership of both Granules India and Laurus Labs for choosing to invest in Telangana. He said the Telangana government will provide all possible support to both these companies.

The minister said the proactive policies of the state government under the leadership of Chief Minister K Chandrasekhar Rao are attracting global leaders in IT, Pharma, Textiles, Aerospace and Defence and other sectors to Hyderabad and other parts of Telangana. He expressed confidence that these investments in the manufacturing sector will provide much needed employment to local youth from Telangana.