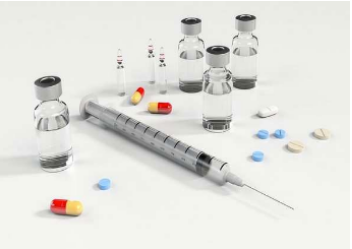 WARSAW: Lawmakers from Poland’s conservative ruling party have approved further parliamentary discussion over a controversial plan to abolish compulsory vaccinations for children, including those against serious diseases such as polio, measles, tuberculosis, rubella and whooping cough.

A civic group that proposed the plan argues that the vaccinations can be hazardous to small children and insists that parents should be allowed to refuse it.

The vaccinations are currently compulsory in Poland and the Health Ministry has warned that abolishing them would pose a threat to the health of individuals as well as the whole community.