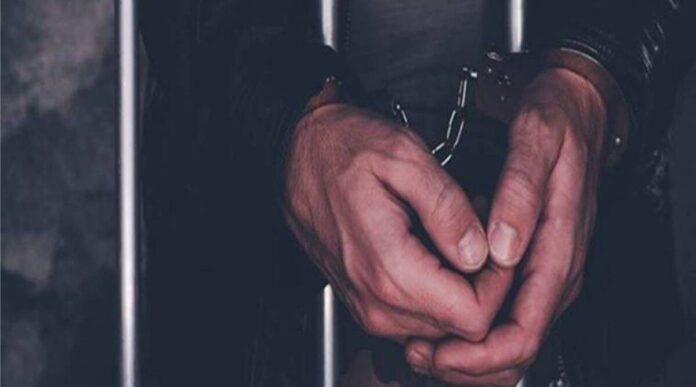 Mohali : The Dera Bassi police arrested a drug peddler and recovered 3,000 banned tablets and 400 banned capsules from him on Sunday.

The accused was said to be a member of a gang operating from Delhi.

According to the information, the accused was identified as Karan Mohan, a resident of Mahalpur in Hoshiarpur district.

The police received a tip-off following which a trap was laid and the accused was arrested from near Dera Bassi bus stand.

The police officials said that a team led by Assistant Sub-Inspector (ASI) Paramjeet Singh received information that the accused was coming towards Dera Bassi following which the team set up a naka and arrested him.

“There was a specific input that the accused was coming from Delhi and carrying the banned tablets, which were recovered upon checking,” a police officer probing the case said.

A case under sections 22,61 and 85 of Narcotic Drugs and Psychotropic Substances (NDPS) Act at Dera Bassi police station.