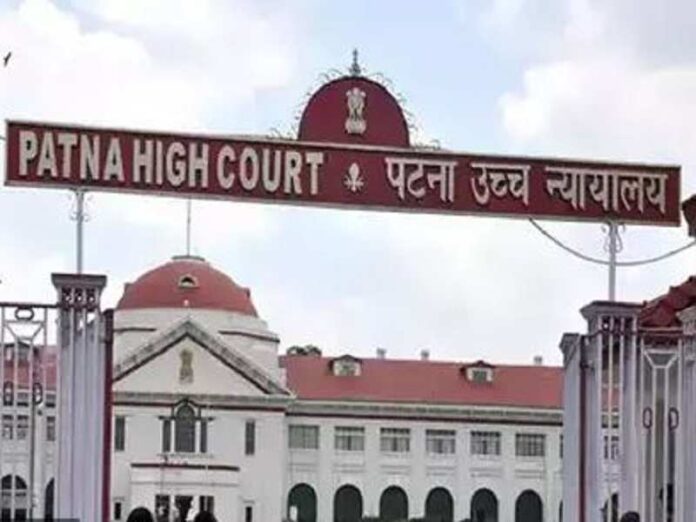 PATNA : The Patna high court on Tuesday sought the state government’s reply on rampant sale of drugs prohibited by the central government and unapproved fixed dose combination (FDC) medicines whose consumption is hazardous to health.

The division bench of Chief Justice Sanjay Karol and Justice S Kumar passed the order while hearing a public interest litigation filed by one Shashi Ranjan Singh, urging the court to direct the authorities concerned to stop sale of prohibited drugs and unapproved FDC medicines.

The petitioner alleged that people sell prohibited drugs in the state by changing their chemical composition slightly.

The petitioner, represented by counsel Shri Prakash Srivastava, also apprised the high court about action taken by authorities in Muzaffarpur in which an assistant drug controller, Shivani, who was earlier posted there, had sent a report to the in-charge state drug controller Ravindra Kumar Sinha, mentioning names of 111 drugs which are under prohibited category as per The Drugs and Cosmetics Act, 1940 but sold at medical stores in Muzaffarpur.

Srivastava also submitted that the assistant drugs controller, in her letter dated June 12, 2021, had also provided names and details of firms manufacturing these drugs and the shops selling them rampantly to common people.

Appearing for the state government, additional advocate general S D Yadav said the petitioner is a mediaperson and has no locus-standi as well as knowledge of the matter. Yadav also vehemently opposed the matter, submitting that it was not a PIL but a writ petition filed with vested interest.

However, the court sought to know from the AAG whether the state government has taken any action on the letter of the assistant drug controller posted in Muzaffarpur. The court told Yadav that the petitioner has raised several other issues too and fixed August 31 as the next date of hearing in the case.