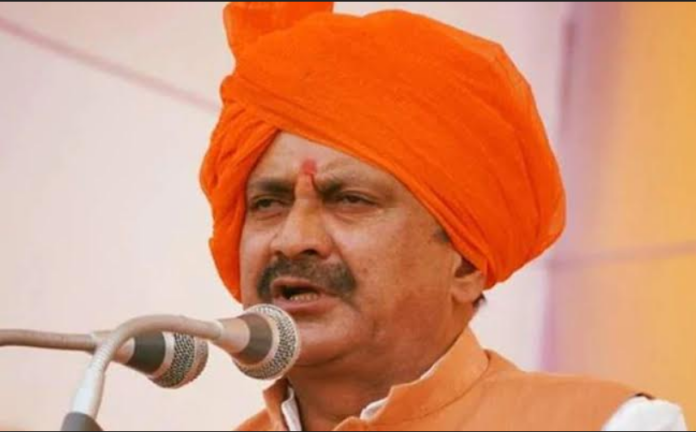 New Delhi: After Oncowlogy, now it is Sanskritopathy. A BJP Member of Parliament again has mooted a medicine that has irked scientific community as bizarre. An eminent diabetologist has summarily scoffed the idea.

After controversial Sadhwi MP Pragya Thakur’s Oncowlogy (cow urine cures cancer), now it is the turn of another BJP MP Ganesh Singh who has come with unique idea of medicine of preventing from diabetes and cholesterol. Referring to a study by some academic institution in US, he has said that speaking Sanskrit daily can keep these two ailments at bay. Speaking Sanskrit language also boosts the nervous system.

Talking to Medicare News, Dr Anoop Mishra,eminent diabetologist and Chairman, National Diabetes, Obesity and Cholesterol Foundation (N-DOC) out rightly rejected the idea calling it totally absurd. The Indian Doctors for Peace and Development (IDPD) has condemned the statement as absurd and totally unscientific.

Dr. Arun Mitra, Senior Vice President, IPDP, said, ‘ Such unscientific ideas are pushing the society backwards into the medieval times. Medicine is neither fiction nor a belief system. Medicine has developed based on evidence and scientific research. Propagation of such ideas by such people in power is misleading and amount to purposefully spreading obscurantist thoughts with malafide intentions. 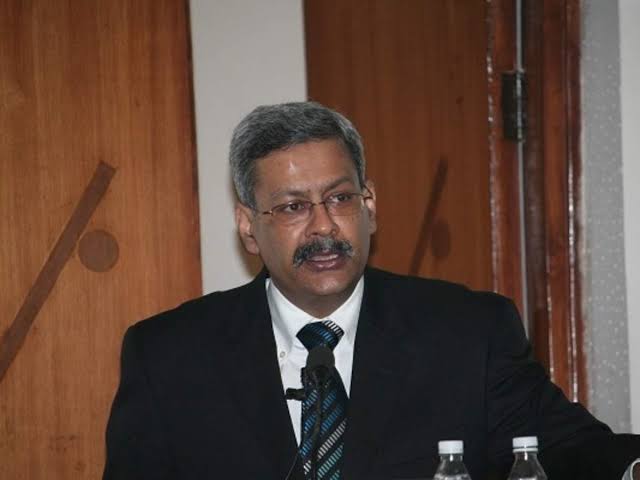 Dr Shakti Kumar Prabhaker, a Psychiatrist, said that such statements are purposefully made to assess and impact the mindset of the people who believe that any word from the mouth of people at high positions is a gospel truth.  We appeal to all the medical and scientific bodies to oppose such obscurantist statements.

Dr Anoop Mishra said,‘If one does 45 minutes a day of exercise and eat restricted balanced diets, yes dibetes can be prevented, in whatever language these instructions are given.’ Dr Mishra further adds, ‘The absurdity of the claim becomes clear when we understand what diabetes is. Diabetes is a chronic metabolic disease in which the person has high blood glucose (blood sugar) level either due to inadequate insulin production or because the body’s cells do not respond properly to insulin, or both. No language can prevent or cure a metabolic condition.

Type 1 diabetes, also known as insulin-dependent or juvenile-onset diabetes, is caused by the body’s malfunction to produce insulin in the body, and requires the person to inject insulin.

Type 2 diabetes is a condition in which cells fail to use insulin properly, at times, accompanied with a complete insulin deficiency. Diabetes of this kind can be prevented.

For type 2 diabetes, however, prevention is possible by following a healthy lifestyle. And like Dr Misra said, the language in which this message is conveyed to all does not have any role to play.