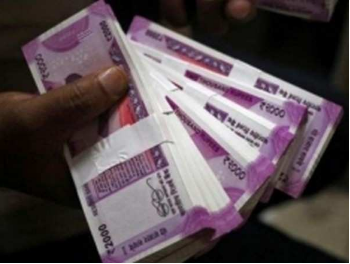 Guwahati: A senior health official posted in Assam’s Dhemaji district was arrested when he was accepting a bribe of Rs 12,000 for clearing vehicle bills, at his office this evening, police said. Joint Director Health Services, Dhemaji, Dr Abdul Latif, was caught accepting the bribe from one Mridul Sarma, an Assam Police press release said.

Latif had demanded the bribe from Sarma for clearing a bill due to the complainant for his supply of hired vehicle to the office concerned, the release said.

The complainant had approached the Anti-Corruption Bureau (ACB) police station, following which an FIR was registered under relevant sections today, the release said, adding that the arrested official’s house will be searched.