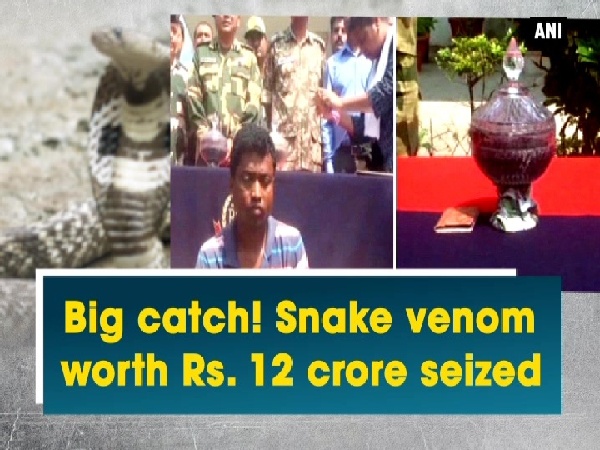 New Delhi : Curious to know about “venom” and its usage!   Snake Venom means snake’s poison. Stay away from it. Venom is poisonous fluid generate by animals such as snakes, spiders etc. Snake venom contains Crotoxin, it  is toxic to cells, but it only works on particular kinds of cells—in snake venom, those are in the blood and muscles. Researchers harnessed the unique combination of targeting and toxicity in crotoxin to create a cancer treatment, called CB24, which finds and kills tumor cells that are growing out of control.

Snake venom is highly modified saliva containing zootoxins which facilitates the immobilization and digestion of prey, and defends against thrats. It is injected by unique fangs after a bite, and some species are also able to spit.