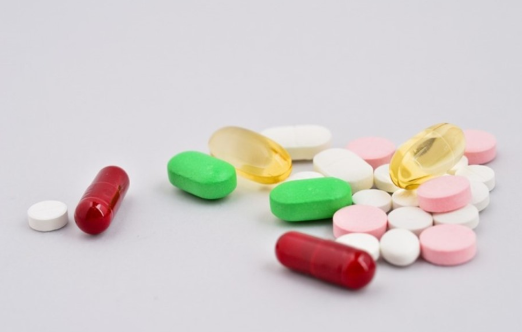 A decision was taken in a recent meeting held between medical councils of over 24 states of India. A recommendation has been sent to respective state governments and also the central health ministry. Maharashtra Medical Council (MMC) has decided that only doctors that are registered with the council can prescribe allopathy drugs.

In Maharashtra, ayurvedic doctors are allowed to prescribe allopathic medicines to an extent. But it is not a defined to what extent they can do it. These rules and regulations were placed back in 1990’s when the number of allopathy doctors was meagre and rural areas faced a lot of inconvenience. That’s why doctors from other branches of medicines working in the rural parts were allowed to prescribe emergency medicines.

“The doctors during the 90’s were allowed to prescribe medicines for cold, cough, fever etc. But now we have as many as 6,000 allopathy doctors passing out every year in the state,” said Dr Shivkumar Utture, president of MMC.

Utture said, “The general concern was that as per the Medical Council Act of 1965, and as per the Supreme Court judgements, modern medicines should be prescribed only by doctors who hold an MBBS degree.”

In other states there is a blanket ban on this practise and Utture expects the same will be implemented in Maharashtra soon. “Now that there are adequate allopathy doctors, other doctors should not be allowed to practice modern medicine,” added Utture.

Dr Dilip Sarda, member of MMC, said presidents of several state medical councils have commonly agreed that there should no cross prescription of drugs. “There are doctors which prescribe antibiotics rampantly and this leads to resistance to these drugs,” he said.

Sarda added that duration of pharmacology subject taught in other medicinal streams is merely six months, which is not adequate enough for treating a patient as it is half-baked knowledge. 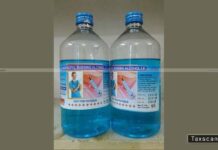 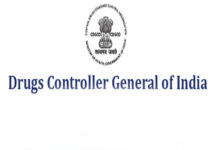 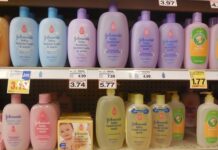