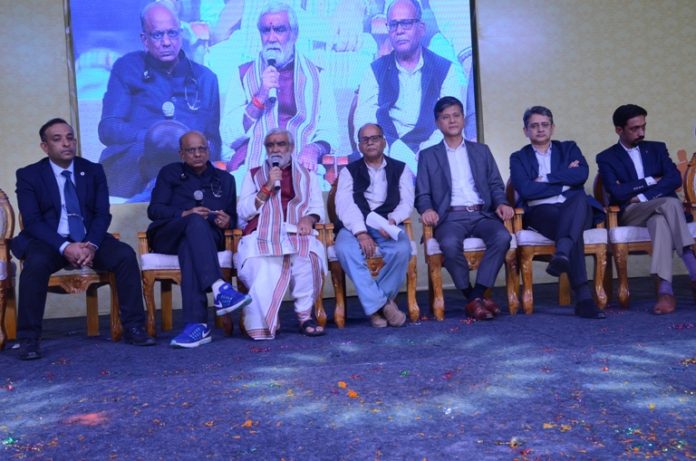 New Delhi: Indian wombs can be milch cows for earning foreign revenue for India. This can also be a means of turning around the lives of a large number of poor Indian women. This is the plea IVF (Test Tube Baby) lobby is taking in favour of restoration of International surrogacy in India.

The issue was raised in MTNL Perfect Health Mela in front of Ashwini Kumar Choubey, Minister of State for Health and Family Welfare, seeking rethink. Former Attorney General of India Mukul Rohtagi, who also was present, raised an ethical issue. For now commercial surrogacy is allowed in India but international surrogacy is banned.

The lobby, which is all for regulation, thinks the moral police has done no good by getting ban clamped on it. It is trying to pull out all stops to get international surrogacy restored. Apologists of surrogacy argue how ban has incurred a huge loss of foreign revenue and severed a perennial source of income for poor women including maids, who mostly go for renting wombs. They have called ban mindless. They argue there is no rationale behind banning such a beautiful procedure. 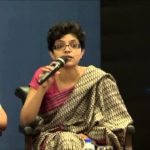 Dr Kaberi Banerjee, Clinical Director, Advanced Fertility and Gynaecology Centre, while moderating a conclave on fertility in the health mela, raised this issue. She bemoaned the fact that the ban has stopped the huge foreign revenue that was coming to the coffer of India. Surrogacy industry has gone away to USA. It was turning around the lives a large number of poor women. She said IVF industry has immense potential to bulge India’s foreign exchange reserve.

On this sensitive issue, Dr Archana Dhawan Bajaj, one of the best IVF experts in the country, at The Nurture, says, ‘We are all for regulation of surrogacy but banning has done well to nobody. Surrogacy is a sacrosanct contract to share joys of birth of a baby. Co-Operative Fertility brings joys both to the parents and surrogate mothers.’

In fact, the sword is hanging on commercial surrogacy as a whole pending passing of the bill already presented in Parliament. But international surrogacy is already banned. In fact, certain NGOs are alleging it to be exploitative without checking the facts.

The banning is premised on the ‘fancy’ that surrogate mothers (women mostly poor and downtrodden, who rent their wombs) are exploited and duped. Surprisingly, not even a single surrogate mother so far has come forward with such complaints of being exploited. When an RTI application asked about such complaints, the answer was none. 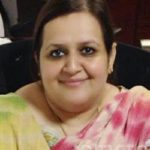 Dr Archana Bajaj further said, ‘In fact, lives of poor surrogates are being turned around way beyond recognition. One of surrogate mothers for my client became so well off that her daughter now is a doctor. Earlier, she hardly had two meals a day. Ones, who could not make their ends meet, are living their lives comfortably in lieu of being an instrument for handing bundles of joy for childless couples.

She added, ‘Surrogacy is a beautiful procedure which splashes joys among childless couples and brings sunshine to those who are living in grinding poverty. It is a win-win situation. After ban on International surrogacy in India, USA and Ukraine are making hay. If allowed, India can become an immense source of revenue generation. We are giving best results in the world in fraction of cost in USA.’

There is a suggestion that UK surrogacy model be replicated in India. In UK, altruistic surrogacy means that any unknown lady can offer her womb for a compensation of 15, 000 pounds. But the government wants surrogacy to be free in India.