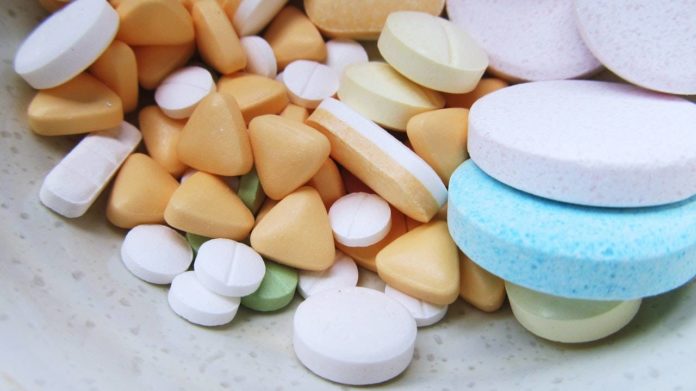 New Delhi: Drug firm Unichem Laboratories Tuesday said it has received a tentative nod from the US health regulator for generic Tadalafil tablets used for treatment of erectile dysfunction. The company has received the tentative approval from the United States food and Drug Administration for its Tadalafil tablets in the strengths of 2.5 mg, 5 mg, 10 mg and 20 mg, Unichem Laboratories said in a filing to the BSE.

The tablets are used for treatment of erectile dysfunction, signs and symptoms of benign prostatic hyperplasia, Unichem Laboratories said

The product is a generic version of Eli Lilly’s Cialis tablets in the same strengths, it added.

Shares of Unichem Laboratories closed at Rs 191.25 per scrip on BSE, down 0.16 per cent from their previous close. 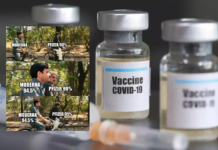 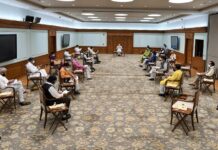 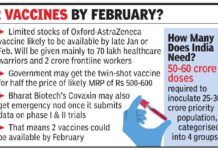