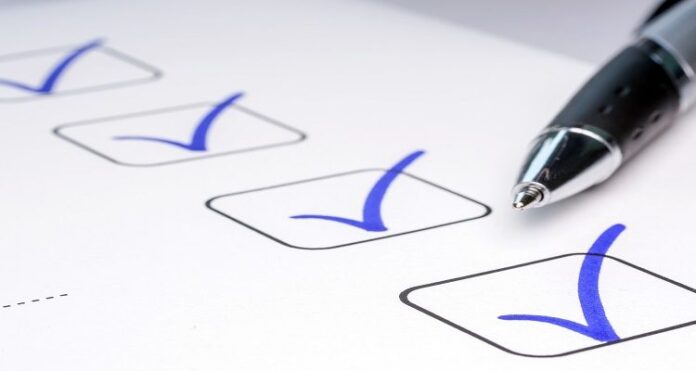 Moderna confirmed that the US Food and Drug Administration’s (FDA) Vaccines and Related Biological Products Advisory Committee (VRBPAC) recommended that the FDA grant an emergency use authorisation (EUA) for the company’s COVID-19 vaccine candidate, mRNA-1273. 20 VRBPAC members recommended for EUA, 0 members voted against, and 1 abstained.

The VRBPAC based its recommendation on the totality of scientific evidence shared by the company, including a data analysis from the Phase 3 clinical study announced on November 30. The primary efficacy analysis conducted on 196 cases indicated a vaccine efficacy rate of 94.1 per cent. The most common solicited adverse reactions (ARs) after the two-dose series included injection site pain (88.2 per cent), erythema (8.6 per cent), swelling (12.2 per cent), and ipsilateral lymphadenopathy (14.2 per cent). While the majority of these ARs were grade 1 (mild) or grade 2 (moderate), there was a higher occurrence of grade 3 (severe) reactions in the mRNA-1273 group and after the second injection. The majority of local solicited ARs occurred within the first one to two days after injection and generally persisted for a median of one to two days. Safety data continue to accrue, and the study continues to be monitored by an independent Data Safety Monitoring Board (DSMB) appointed by the National Institutes of Health (NIH). All participants in the COVE study will be monitored for two years after their second dose to assess long-term protection and safety.

The Phase 3 study, known as the COVE study, enrolled more than 30,000 participants in the US and is being conducted in collaboration with the National Institute of Allergy and Infectious Diseases (NIAID) and the Biomedical Advanced Research and Development Authority (BARDA), part of the Office of the Assistant Secretary for Preparedness and Response at the US Department of Health and Human Services.

FDA advisory committees provide non-binding recommendations. The FDA will take the VRBPAC’s recommendation into consideration in making a final decision on approval or authorisation.