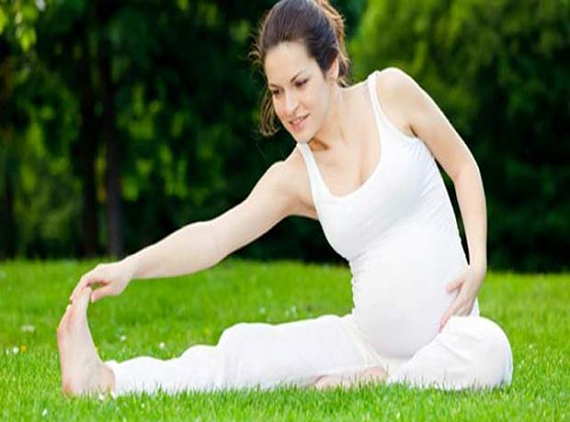 Mothers who take flu vaccinations during pregnancy can significantly reduce the risk of their babies acquiring influenza during their first six months of life, finds a new study.

Health records showed that 97 percent of flu cases occurred in infants whose mothers were not immunised against the disease while pregnant.

“Babies cannot be immunised during their first six months, so they must rely on others for protection from the flu during that time,” said lead author Julie H. Shakib, assistant professor at University of Utah in the US.

“When pregnant women get the flu vaccine there are clear benefits for their infants,” she added.

Influenza, or the flu is a common viral infection that can be deadly, especially in high-risk groups and can cause a variety of symptoms including aches, chills, fevers, nausea and diarrhea.

Pregnant women are not at greater risk for getting the flu, but because of changes that occur to their bodies during pregnancy, are more likely to be severely affected, explained one of the researchers Michael W. Varner, professor.

The study, published online in the journal Pediatrics, emphasises the need for getting more pregnant women immunised as a public health priority.