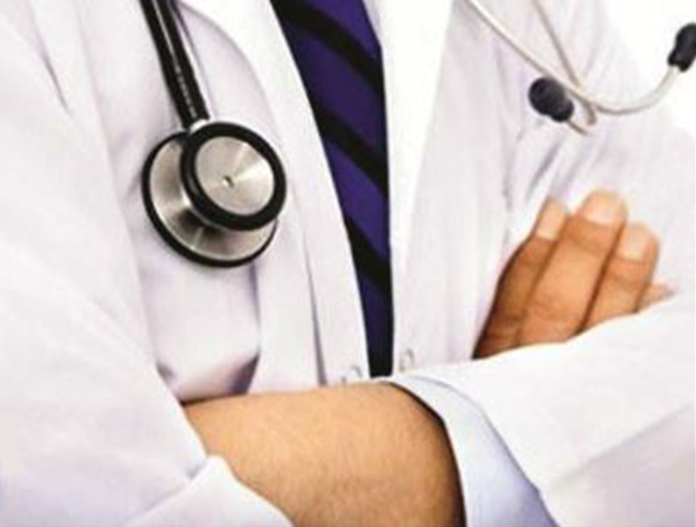 Bengaluru: India has one doctor for every 921 people, as of December 2017, which is way ahead of the doctor-population ratio of 1:1000 prescribed by the World Health Organisation. The number includes ayurveda, homeopathy and unani (AUH) practitioners, along with allopathy doctors.

If allopathy doctors alone are considered, the ratio soars to 1:1596. There are 7.63 lakh ayurveda, unani and homeopathy doctors in the country, and assuming that even 80% of them are practising, there are 6.1lakh AUH doctors.

According to the Medical Council of India, 10.4 lakh doctors are registered with the state branches of the council. However, not more than 8.33lakh MBBS doctors are in active service. To increase the number of MBBS doctors, the Centre is working on hiking MBBS seats from 150 to 250 per college, sources said.

Dr Girdhar J Gyani, founder director-general, Association of Healthcare Providers-India (AHPI), said the government has to include AUH doctors while counting doctors in the country. “Three out of 10 primary health centres across the country must be of alternative medicine. There is a need to engage these doctors in promotion of preventive healthcare, but they must not be pushed to prescribe allopathy drugs. Let them practice the system of medicine they have learnt, and the government also must work to get the public to have faith in alternative medicine. They have not been progressing aggressively,” he said.

However, there are voices of dissent too. Ayush doctors need to be taught pharmacology and the 47 basic drugs used in allopathy, says a senior doctor who has been working with the government on policy decisions. “Pharmacology is an important component of an MBBS degree. The government can give doctors from the alternative medicine stream a course in pharmacology to equip them with knowledge of basic, emergency drugs,” the doctor said.

According to Dr B T Rudresh, homeopathy physician and member of the senate, Rajiv Gandhi University of Health Sciences, there’s no question of excluding Ayush doctors while considering healthcare delivery in the country. “In fact, doctors alone are not contributing to healthcare. Trained midwives are conducting deliveries in rural India. Ayush doctors maintain almost 75% of healthcare services in North Karnataka,” he said.