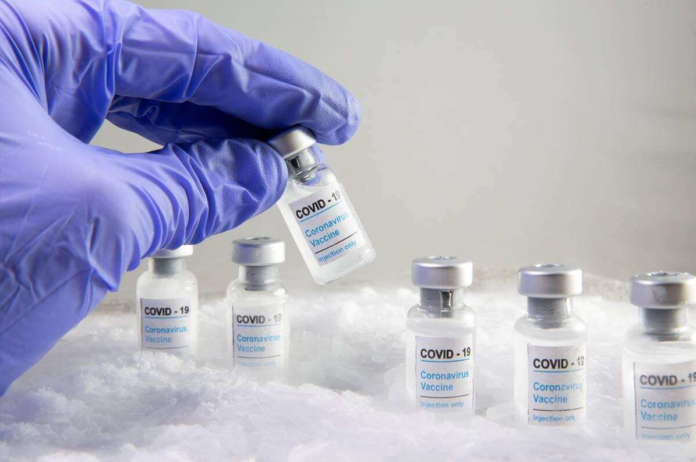 The company is planning to initiate phase III clinical trial in around 30,000 volunteers upon receiving necessary approvals.

The phase II study of the vaccine ZyCoV-D had been conducted in over 1,000 healthy adult volunteers as part of the adaptive phase I/II dose escalation, multi-centric, randomized, double-blind placebo controlled study. The vaccine was found to be safe and immunogenic. The trial has been reviewed by an independent Data Safety Monitoring Board (DSMB) and reports have been submitted to Central Drugs Standard Control Organisation (CDSCO) regularly for the update on safety outcome.

Pankaj R Patel, chairman of the Zydus Group said, “After establishing safety in phase I clinical trial, ZyCoV-D has now completed Phase II clinical trials and the vaccine has been found to be safe and immunogenic. We are optimistic of phase III clinical trial outcomes as well and that we would be able to start the production of the novel vaccine on its successful completion. I would like to thank all the volunteers who have participated in the study so far and helped us in evaluating the vaccine to fight COVID-19”.

With ZyCoV-D, the company has successfully established the DNA vaccine platform in the country. The platform is also known to show much improved vaccine stability thus requiring lower cold chain requirements. This makes the vaccine ideal for access in remotest regions of the country. Administered through the intradermal route, it also allows for the ease of administration.

The plasmid DNA when introduced into the host cells would be translated into the viral protein and will elicit a strong immune response mediated by the cellular and humoral arms of the human immune system, which play a vital role in protection from disease as well as viral clearance. Zydus acknowledges the support of National Biopharma Mission, BIRAC, Department of Biotechnology, ICMR and NIV Pune in the development of ZyCoV-D.