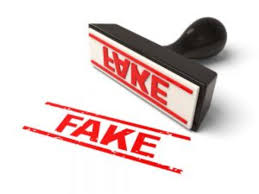 During a raid, team of joint commissioner of state taxes and excise, south enforcement zone Parwanoo, at a pharmaceutical unit in Barotiwala found fake bills of 4.5 crores. They immediately seized all the fake bills of inward supplies amounting to Rs 4.5 crore.

Rs. 40 crores of fake bills have been recovered during similar raids on nine other pharma units so far.

Senior spokesperson also shared that they also found cash of Rs 61 lakh and the income tax department was informed. He also added that the department sent 25 notices to other units who are receiving supplies from fake companies.

He also added that the main supplier of these fake bills was a trading firm which has also been tracked. It’s owner is an employee living in the labour quarters and earning a salary of Rs 15,000 per month. Above Rs 10 crores of total tax evasion in these cases.

Other such firms supplying fake bills are suspected to be running in the state and investigation in this regard is on. Action against other defaulters would be initiated soon. 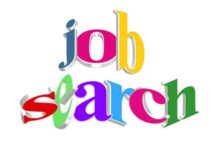 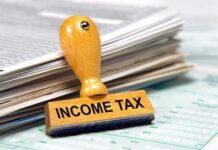 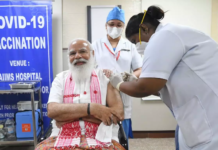