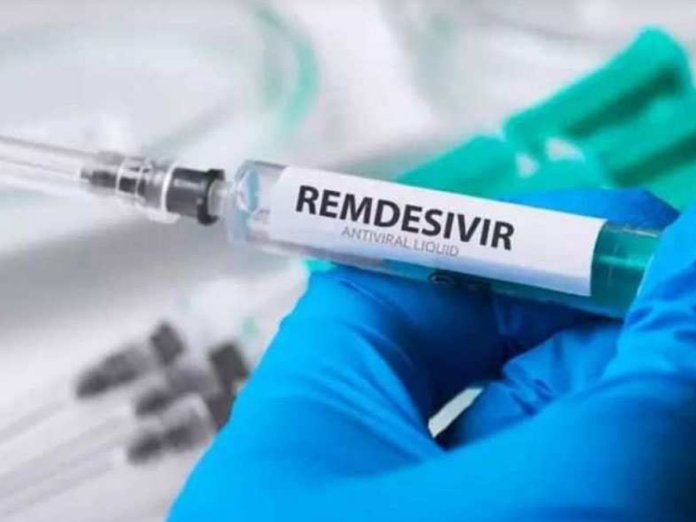 Kanpur : Two nursing staff and two pharmacists have been found guilty in connection with Remdesivir scam in Lala Lajpat Rai (LLR) Hospital run by Ganesh Shankar Vidyarthi Memorial Medical College. In the scam, during the second wave of the Covid-19 pandemic, Remdisivir injections were allegedly issued in the name of dead Covid patients.

District magistrate Alok Tiwari on Thursday issued a letter to the principal of GSVM Medical College for action against the four employees found guilty in the investigation report.

Prof. Sanjay Kala, however, said this episode was reported before he took charge as a principal of GSVM Medical College. “Therefore, we would soon call for a meeting to decide the future course of action,” he told reporters.

To recall, the committee headed by the chief development officer (CDO) had submitted the report in this regard to district magistrate (DM) Alok Tiwari.

The Remdevisir injections were issued from the store in the name of the two patients who had already died due to coronavirus.

During the second wave of Covid-19 pandemic, there was a crisis of Remdesivir injections in the market. People were ready to spend Rs 50,000 to Rs 55,000 for procuring the injection.

A few days later, it came to light that Remdesivir injections were issued against the names of the two Covid -19 patients admitted to the LLR hospital, and who had already died. “Those injections were also shown to be administered to patients,” sources at LLR said.

The matter was brought to the knowledge of then principal of GSVM Medical college Prof. RB Kamal under whose jurisdiction the hospital comes.

On the basis of the report of the inquiry committee, he suspended the sister in-charge and pharmacist of the neuroscience centre of Covid-19 in the hospital and issued show-cause notices to eight nursing staff.

At the same time, the DM had also ordered an inquiry. A three-member investigation team was formed under the supervision of CDO Mahendra Kumar, in which ADM (City) Atul Kumar and CMO were also included.

The committee had recommended action in the report considering two pharmacists and two nursing staff guilty.