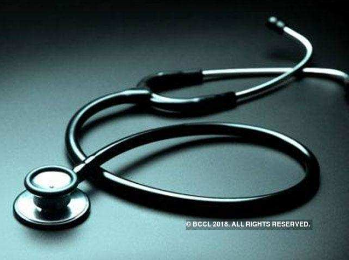 Nashik: The municipal corporation has decided to expand the Mico hospital at Satpur. A 50-bed urban health care centre would be established on the premises of the hospital.

“We have vacant land beside the hospital. We will construct a 50-bed hospital there under the National Urban Health Mission (NUHM). We have invited bids for the construction,” said an NMC official.

The NUHM is a central government scheme dedicated to the health needs of the urban poor, particularly the slum-dwellers.

“The poor cannot afford to go to private hospitals. The civic body provides them with basic health services but we are trying to focus on how specialised and modern medical services, in vitro fertilisation, endoscopy and other such services can be made available to them,” the official said.

In August 2013, central government approved NMC’s project implementation plan for establishment of 17 primary city health care centres (PCHCs) and three hospitals under the NUHM. One hospital has been estimated to cost Rs 5 crore. The NMC also mentioned the need for 427 officials and employees.

Total 779 cities with over 50,000 population, covering 7.75 crore people, come under the NUHM. The Centre will fund 75% of the mission and the state 25%. The urban local bodies will be fully involved in the implementation of the scheme.

Mico hospital was in the news around a year ago following the incident of a woman delivering her child in an autorickshaw outside the hospital. Four nurses from the NUHM were suspended but later taken back at the behest of city mayor Ranjana Bhansi. Action was also initiated against doctors as neither they nor the nurses were available at the hospital at the time of the incident.

About the shortage of staff, the official said, “We will write to the government for the required number of staff under the NUHM. We can also appoint medical staff on honorary or contractual basis. A policy decision will have to be taken in this regard.”