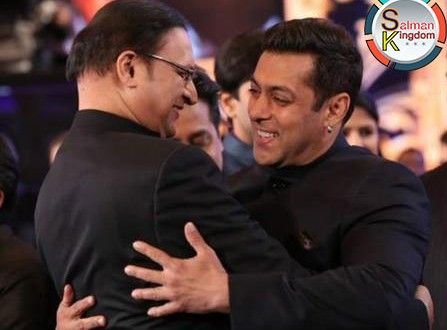 In Academia 2018 organised on November 25 in The Leela Ambience convention hotel, its chief guest Rajat Sharma, Aap ki Adalat fame owner of India TV recounted this incident to prove his point that everyone in India is some kind of a doctor and liberally prescribes medicine to who suffer ailments. Rajat Sharma and Amir khan was in the company of a Minister, a big tycoon and some other biggies to attend a marriage party on November 25.

Amir Khan’s recent Delhi outing is regarding shooting of his impending film Bharat. While in this illustrious company, Amir talked of feeling pain in his ribs. And lo and behold! He was prescribed medicine then and there. Someone advised him Combiflam at which another admonished him for prescribing a drug that has been banned all over the world except in India. In the midst of ensuing prescriptions, Salman Khan cheekily said to Rajat in hush tone he wanted to go back alive. In his speech, Rajat Sharma had taunted that in India everyone is a doctor except a qualified doctor- speak about your ailment and you will have prescriptions in dozen.

According to a survey by Lybrate, a bridge between patients and doctors for consultation, Self medication is a very serious menace in India. Over 52 percent Indians indulge in self medication that entails a number of health risks. This trend is on upswing due to paucity of time or save doctors’ fees. Lybrate has also launched a nationwide campaign- Say No to Self Medication.