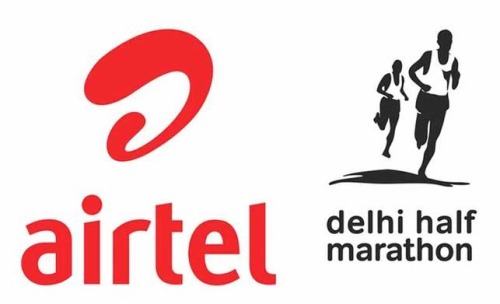 New Delhi: Come winter, Delhi’s air quality worsens so much that even walking becomes counterproductive to health. In such an air scenario, marathon can be a recipe for serious breathing mishap. In view of this, Indian Medical Association (IMA) has called for the cancellation of Airtel Half Marathon, citing health reasons. The Marathon is slated for November 19.

Given the high levels of air pollution in the capital as winter sets in, Airtel Half Marathon may have to be shelved. The Air Quality Index (AQI) in Delhi has constantly ranged from ‘very unhealthy’ to ‘hazardous’ levels since the last few days with AQI crossing the 300 ‘danger’ mark at many places.

In a joint statement, Dr KK Aggarwal, National President, IMA and Dr RN Tandon, Honorary Secretary, General IMA, said, “Delhi has been experiencing high air pollution levels these past days. The air quality is particularly poor in the early morning when pollution is extremely high. This is also the time when the proposed Half Marathon is scheduled to start. Air pollution not only affects the performance of the runner, the dangerously high pollution levels may have disastrous health consequences, even for the healthy participants, including the volunteers involved in the organization of the event.

“There is scientific evidence to show that poor air quality can aggravate asthma or other existing lung disease such as chronic obstructive pulmonary disease (COPD). High PM2.5 levels can increase BP and can also increase the risk of acute cardiovascular events such as heart attack, stroke. Also, patients of heart disease are at a risk of sudden cardiac death. Hence, we demand that the event be cancelled immediately and postponed to a later date when air pollution levels are better. IMA will be writing to Hon’ble Delhi Chief Minister, Chief Justice Delhi High Court and the Chairperson, National Green Tribunal in this regard.”

Dr Aggarwal further added, “The organizers of such events while deciding the dates of the event should take into consideration the air quality at the time of the marathon so that no runner suffers any adverse health effects on account of exposure to hazardous levels of air pollution.

There have been instances from around the world, from USA, Malaysia, Singapore (1-5) when marathons and other sports events have been cancelled due to poor air quality. If the AQI is above 100, it is prudent for race administrators to warn participants and volunteers, particularly those with lung conditions, about the potential risk.”