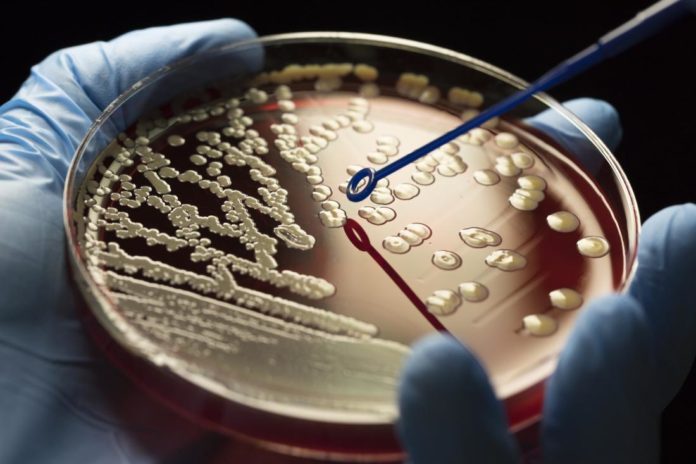 Antibiotics become ineffective as many dangerous bacteria are now becoming drug-resistant to the drugs that were developed to fight with them. New research on Pseudomonas aeruginosa can be used to uncover a strategy that drug-resistant bacteria use to avoid antibiotics. The findings could help make antibiotics more effective.

Due to medical research, we successfully overcome many health issues but now we are on a stage, where we are facing a new type of health crisis. Many forms of bacterial infections get treated with using antibiotics but now, antibiotics seem to fail as superbugs are rising.

Antibiotics became widely used in the early 20th century, but many historians argued that natural antibiotics listed in traditional therapies as early as 350–550 trusted sources.

Antibiotics drug helps to fight life-threatening bacteria and proved to be a crucial ally in the fight for health. But from the last few years, antibiotics have begun to lose their effectiveness in their confrontation with bacteria.

As with time, bacterial strains are becoming antibiotic resistance and now drugs become ineffective that once suppressed their growth and activity.

This is a matter of concern as many bacteria now become more threatening because we have very few drugs that are able to fight with them. When a doctor sees that infection is not getting treated with the traditional antibiotic treatment, then a doctor has to prescribe stronger, more aggressive antibiotics or antibiotic combinations — an increasingly restrictive approach but this can also bring unwanted health effects.