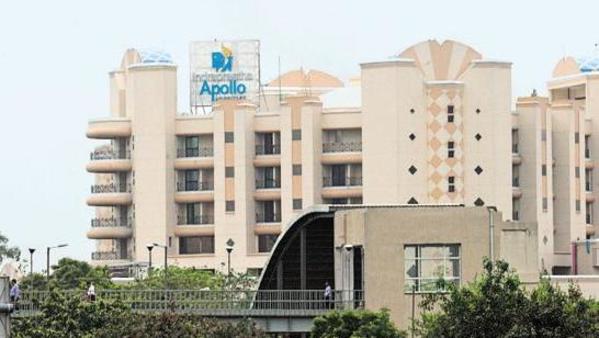 According to a press release NCCC will assist the core team at Apollo Hospitals and Microsoft by providing guidance on all cardiology and cardiovascular-related artificial intelligence projects; insights on developing clinical algorithm and treatment guidelines based on the inferences of national, multi-centre prospective study, a release said here. 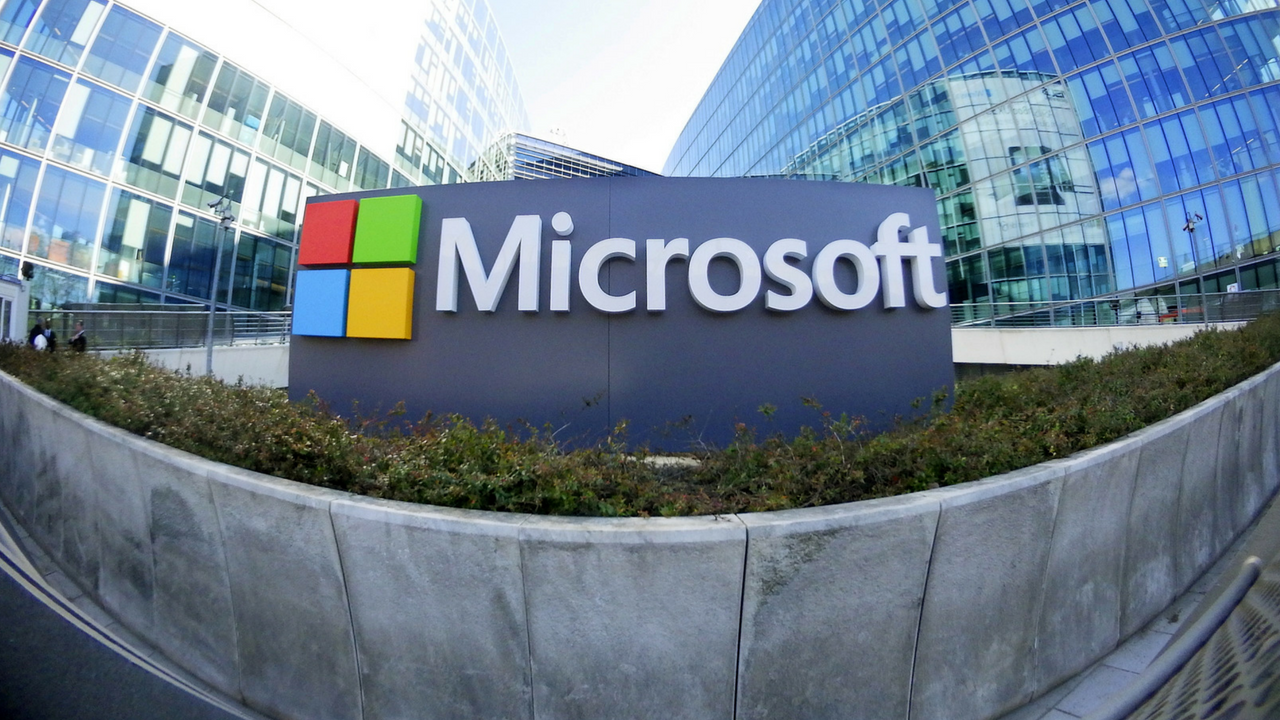 ‘We have already received approval for a pilot study and we hope that the findings will enable physicians to better understand the causes of CVDs in Indian population,’ he further said.

Speaking about the National Clinical Coordination Committee, Apollo Hospitals Group, Joint Managing Director, Sangita Reddy, said, ‘The NCCC will help us immensely in our fight against the rising tsunami of Non-Communicable Diseases (NCDs).’

According to the release, cardiovascular diseases (CVDs) are the biggest cause of mortality in India with nearly 25 percent mortalities in the age group of 25 to 69 years. The condition also seems to affect Indians at least a decade earlier as compared to the Europeans.

Given the high prevalence of CVDs among Indians, Apollo Hospitals and Microsoft India, in 2018, launched the first ever AI-powered CVD Risk Score API, designed specifically to predict the risk of cardiovascular disease in the Indian population, it said.

Built on Microsoft Azure, the API aims to determine a more accurate CVD risk score for the Indian population taking into consideration risk factors including lifestyle attribute like diet, tobacco and smoking preferences, physical activity and psychological stress and anxiety. 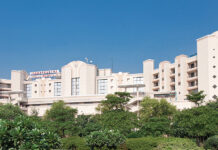 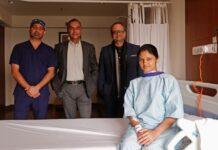