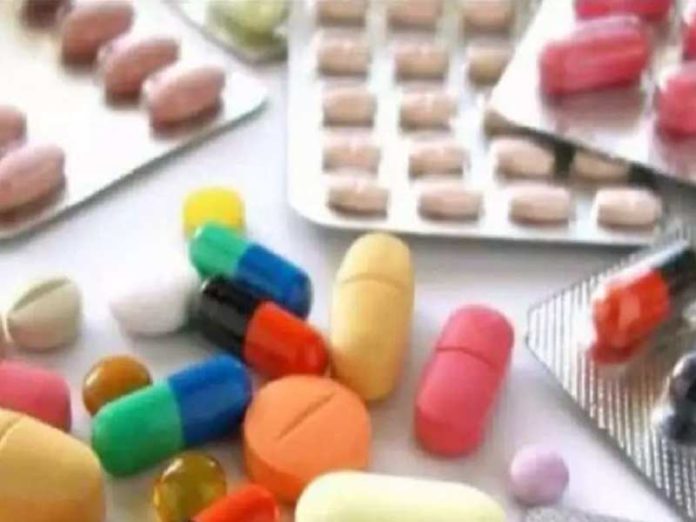 Shares of Arena Pharmaceuticals Inc jumped nearly 30 percent after the drug developer sold rights to develop and sell its hypertension treatment to United Therapeutics Corp, fetching it $800 million in an upfront payment.

Arena Pharma said the money will help it prepare for the eventual launch of its bowel disorder drugs.

“The size and structure of the deal would put this company in a completely different trajectory as we develop etrasimod and olorinab,” Chief Executive Officer Amit Munshi said on a conference call with analysts.

Etrasimod is Arena’s experimental treatment for ulcerative colitis, while olorinab is being tested in a mid-stage trial as a treatment for pain associated with inflammatory bowel disease.

In addition to the upfront payment, Arena’s deal with United Therapeutics for its pulmonary arterial hypertension treatment (PAH), ralinepag, will also fetch the company up to $400 million as milestone payments based on certain regulatory events.

Munshi said the company, which will also get low double-digit royalties on annual net sales of ralinepag, is now in a position to develop and commercialize etrasimod and does not plan to enter into partnership agreements.

The deal also marks the second PAH agreement United Therapeutics has signed in recent months. In September, it struck a deal with Mannkind Corp to develop and sell dry powder treprostinil, an experimental treatment for the same condition.

“(Once it gets approval) this product (ralinepag) will help greater than 10,000 patients annually from the 2020s and well into the 2030s, while complementing our existing portfolio of PAH therapies,” Martine Rothblatt, United Therapeutics chief executive officer said in a statement.

Shares of Arena Pharma were trading up at $42 in early trading, while those of United Therapeutics were up 5.6 percent at $117.20. 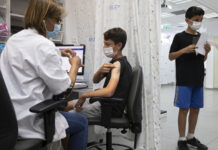 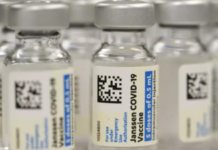 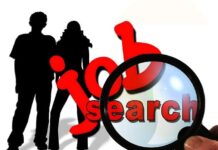