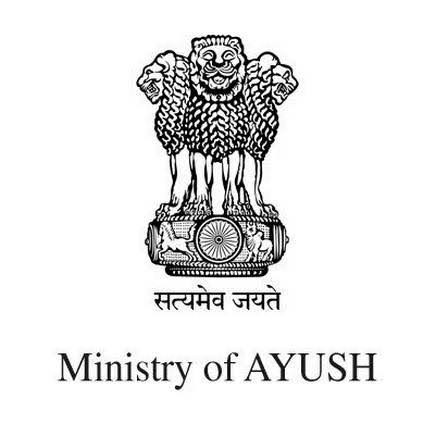 New Delhi: A warning has been issued by The Ministry of AYUSH to the manufacturers of alternative medicines for not promoting products for “cure or prevention” against Covid-19 as it misleads consumers.

The ministry wrote to all states and Union territories by issuing a letter dated 2 June. The letter states “warnings” to drug-makers that are misleading consumers by using false claims, “with a one week deadline”. Directions have also been given to book FIR against any violation.
Pramod Kumar Pathak, additional secretary in the Ministry of AYUSH, which stands for Ayurveda, Yoga, Unani, Siddha, Sowa Rigpa and Naturopathy said that “Adverting your kind attention to the menace of misleading communications about Ayush remedies for Covid19 in print, electronic and social media. A warning may be issued and if not compiled in one week time, FIR may be filed in blatant cases of violation brought to the notice of licensing authority or drug controller directly or forwarded from the ministry.”
Under section 7 of the Drugs and Magic Remedies Act (objectionable advertisements), 1954 and Section 33-I and 33-J of the Drugs and Cosmetic Act, 1940 the regulators can file a complaint and the offender can be punished with an imprisonment for the term which may not be less than two years and could extend to six years with fine not less than Rs 1 lakh or three times the value of drugs confiscated, whichever is more.
Three activites has been listed by the AYUSH Ministry’s letter against the contravention of legal provisions it earlier issued, instructing state drug regulators to take action under provisions of the Disaster Management Act, 2005.

First is “false claims and publicising so called approval of research studies or product manufacturing about COVID-19 from the Ministry of Ayush”. Secondly, “writing Covid or Covid19 related claims and name of ministry of AYUSH on the labels or containers of Ayush products” will invite warning from states. And third, “any other false claim or statement about the Ministry of Ayush and Covid19” will also be under the scanner.