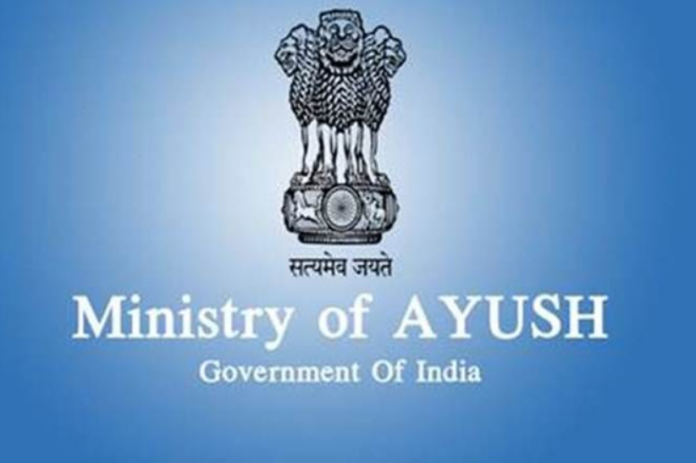 Bengaluru : The Union Ministry of Ayush is on a workforce expansion mode to strengthen its regulatory teams and is now scouting for candidates to apply for the post of deputy drugs controller (DDC) and assistant drugs controller (ADC). This is to oversee Ayurveda, Siddha, Unani and Homoeopathy segments.

The Central government had earlier not approved appointing a separate drugs controller at the Centre for Ayush. However, to have a unified drugs control authority (DCA) at the centre, the government has created a DDC position for Ayush. A formal appointment for this position has not taken place, hence an advertisement in the Employment News dated May 29 to June 4, 2021 has been notified to call for suitable candidates who need to apply for either of the posts within 60 days which is before July end.

The DDC will be responsible to liaise with the DCGI and also give various regulatory policy inputs for Ayush sector.

The ongoing pandemic has brought the importance and indispensability of Ayush drugs which is looking to take centre stage. There are speculations that the government may be coming out with a comprehensive new drug regulation with only one drugs controller to cover all the systems of medicine. Although this was announced some time ago, it is yet to fructify, according to sources.

If the single regulatory authority is enforced, then the position of DDC and ADC will be seen to focus on futuristic regulations and policies for a national level GMP, common licensing formats and procedures.  These inputs would ensure uniformity in licensing, evaluation of ayurvedic products.

Ayush has always been demanding a separate drugs controller at the Centre. This was not accepted by the standing committee and the revenue department. Hence there was a move to have only one drugs controller because countries across the world were perplexed about the fact that in India there was a need to seek regulatory clearances from three drugs controllers: One was the CDSCO, second was Ayush with no drugs controller and the third was from the state licensing authority, stated sources.

Following this, there was a move to have only one Drugs Control General of India (DCGI) and the CDSCO would have verticals dedicated for Ayush (Ayurveda, Siddha, Unani and Homoeopathy). In turn all these verticals would report to the DCGI.

The new DDC Ayush, and ADC Ayush is not for issue of licenses. This is because in Ayush regulations chapter IV A, has no mention of  a new Ayurveda drug. On the contrary, the Drugs & Cosmetics Act, has a provision for new drugs in allopathy which is approved by the DCGI after full scientific scrutiny. Similarly, import of drugs into the country is regulated by the DCGI. Till today there is no regulation for import of any Ayush medicines. The manufacture and sale of drugs are regulated by the state licensing authority.

Therefore these verticals were created so that Ayush ministry was satisfied that senior officials from the Centre would bring out policies for the future to oversee the control of drugs and cosmetics in the country.

Currently Dr JLN Shastry, CEO of National Medicinal Plants Board has been holding the charge as DDC Ayush. Dr Shastry left a corporate job and joined the government over two years ago to take over as the deputy drugs controller to frame various policies. These positions have now been advertised to find suitable persons for appointment.