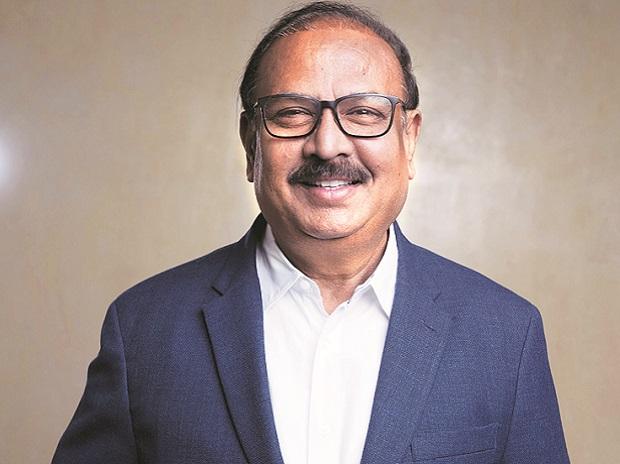 Mumbai : A vaccine war has surfaced as India prepares for a massive inoculation drive to prevent the spread of coronavirus, which has killed more than 150,000 in the country. A day after two vaccines got restricted emergency use authorisation from the drug regulator, one of them — Bharat Biotech — has raised the pitch against competition. This comes in the backdrop of wide criticism against the approval granted to Bharat Biotech, which is yet to complete its phase three trial and present efficacy data.

At a hurriedly called virtual press conference, Krishna Ella, chairman and managing director of Hyderabad-based Bharat Biotech, on Monday raised questions over the approval given to Pune-headquartered Serum Institute of India (SII) for the Oxford-AstraZeneca vaccine. Serum was the other company besides Bharat Biotech to get nod from the Drug Controller General of India (DCGI) on Sunday for Covid-19 vaccine.

Expressing confidence in his vaccine candidate Covaxin, Ella hit out at the trial done by AstraZeneca-Oxford, with which Serum Institute has a partnership for manufacturing the vaccine. He said if his firm had done a vaccine trial like AstraZeneca, the Indian regulator would have “shut down the company’’. He was referring to the inadvertent dosing error in case of the Oxford-AstraZeneca vaccine in the UK, where a group received a half-dose and full dose regimen instead of two full doses. He also asked why AIIMS Director Randeep Guleria suggested that Covaxin should be used as back-up.

“It hurts us as scientists…. we work 24 hours. Do we deserve this bashing?” an emotional Ella said. He alleged that Serum Institute, which is making Covishield, had only immunogenicity data (whether a vaccine induces a desired immune response) from only 100 people and the company got emergency use licence based on UK data. No firm had safety data of over 1,000 people (Indians), while his firm had for over 25,000 Indians, he claimed.

He further alleged that it was likely that the AstraZeneca vaccine would not be possible to give to a person a third time. So, if one needs a shot a year later, the vaccine is unlikely to work, according to Ella. When the two-shot vaccine is given, it induces an immune response against the vector and the spike protein. “If you give a third dose, it will neutralise the chimpanzee vector, and thus one cannot take it the third time or in the second year,” Ella said. AstraZeneca-Oxford vaccine has used a chimpanzee adenovirus or cold virus to deliver the genetic material of the pathogen into the cells.

He told the media about his origin. Coming from a modest agricultural family, he had no political connections, Ella said in an attempt to silence his critics who had questioned the regulator’s urgency in clearing the Bharat Biotech vaccine without the third phase trial. It was not uncommon for regulators to give emergency use approvals after successful phase 2 trials in the midst of an epidemic or a pandemic, he pointed out. This had happened during the H1N1 swine flu as well, he claimed.

Bharat Biotech has published details from its trials in five peer-reviewed journals, Ella pointed out, saying it’s at par with that of US-based Pfizer. “In contrast, none of the other Indian players have a single publication in peer reviewed journals,” he said. Ella emphasized the point with a slide presentation mentioning Serum Institute, Panacea Biotec, Zydus Cadila, Biological E and Indian Immunologicals.

Covaxin has shown ‘’excellent animal challenge data’’, Ella said. “It is the best among all global trials, 100 per cent data from animal challenge trials. It showed strong neutralising antibody titer indicative of efficacy.” Challenge trials are those where a subject is intentionally exposed to the pathogen to see if the vaccine works.

Bharat Biotech clarified that for the approval, no interim data from the phase 3 trials was submitted. Quintiles, a clinical research organisation, is handling the data and according to protocol once there are 146 Covid1positive people in the sample, the data would be un-blinded. Un-blinding means that the company and the investigators would get to know who got the vaccine and who got a placebo.

Fifteen days after the second shot, the firm will start analysing data from subjects. Data from phase 3 would be available around March, Ella said.

However, responding to queries on whether his vaccine works against the UK strain, he said, “give me one week’s time, we will have that data. I am confident it would work.”

Neutralising antibodies and memory (T Cell) cell response were the main end-points that were analysed for the firm to get an approval. “It is like an open label approval where safety and efficacy are continuously monitored,” he said. Bharat Biotech is confident of beating the 50 per cent efficacy benchmark set by the government of India.

The company has around 20 million doses ready and expects to have around 150 million doses by July-August, Ella said. Around 700 million dose annual capacity is what he’s expecting from multiple facilities – three in Hyderabad and one in Bengaluru. Of the 20 million doses that are ready, 10 million could be made available right away and another 10 million by February. Batches of the product have been sent to Central Drugs Laboratory, Kasauli, for testing.

The price, Ella said, would be a factor of volumes. “Initially prices can be high and then once the scale increases and the market competition builds up, the prices come down,” he said. Again hitting out at rivals, he said, “we don’t want the government of India or any international agency to share the risk with us.”

As for indemnification, the company said it would take full responsibility for all their trial volunteers.

Meanwhile, as many as 12 nations including the US and many countries in the European Union have shown keen interest in Covaxin. “They do not want high-end technology, they want a safe vaccine for their citizens. We are in final stages before we start trials in Bangladesh,” Ella said. 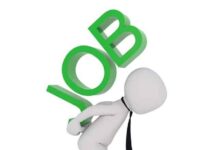 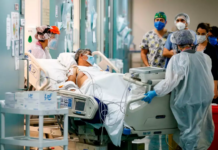 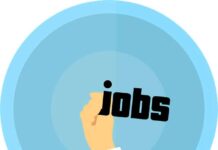