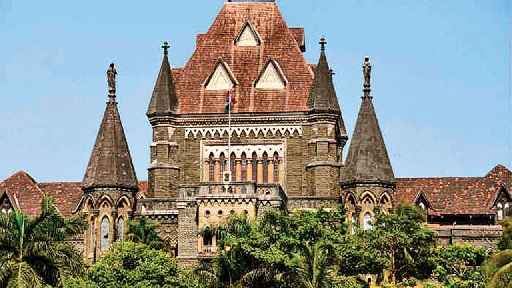 Mumbai : The Bombay high court on Monday reserved its order in the petition filed by Johnson & Johnson (J & J) challenging an order, which restrained the company from manufacturing baby powder at their Mulund unit.

The restraining order was passed by the Food and Drugs Administration (FDA) on September 15, 2022, as they claimed that tests on samples of the baby powder revealed that the pH levels were higher than the stipulated norms.

The division bench of justice GS Patel and justice SG Dige in the previous hearing questioned the FDA on the applicability of the rules, which had become defunct in 2021 and on Monday also sought to know the rules under which the company could restart production.

The J&J had challenged the August 2022 communication by the FDA which informed the company of the low standard of the product tested in 2019 and the subsequent September 2022 order asking the company to stop manufacturing the baby powder at its Mulund unit.

On Monday, the bench questioned the FDA as to how it had arrived at the conclusion that negative reports of the 2018 samples of their product, tested in 2019, could validate cancellation of a license in 2022 as neither the product was available nor were there any further reports which showed the product being of low standard.

“How is the court going to decide this in 2023,” said Justice Patel.

Senior advocate Ravi Kadam for the company informed the bench that the samples were tested in three labs and the report of the Kolkata based CDL was considered as gospel which showed that the pH levels were within permissible limits. Hence, the FDA order which cancelled the manufacturing license and stopped production should be set aside.

He further submitted that the report had only pointed to the low quality of the product but no safety concerns had been raised.

The bench then dwelt on the aspect of alkalinity and stated that as even the court was aware that alkalinity of the product needed to be within permissible limits, why did the FDA wait two years to issue the order stopping the production of the powder.

“With any form of medicinal consumer product, we want you to be vigilant, especially with big pharma companies because their production level is very high. We want you to act swiftly,” said Justice Patel while addressing the counsel for FDA.

Thereafter, in light of the fact that the rules under which the FDA had stopped production at the Mulund unit of the company had become defunct, the bench sought to know the rule by which a manufacturer could re-start production of the product and reserved its order.

According to the petition by J & J, the communication of FDA had informed the company that based on its own test report the talcum baby powder samples had shown high pH levels.

The company had then appealed to the concerned minister challenging the order in September itself. However, during the hearing, the minister had failed to take into account various arguments forwarded by them and had refused to grant a stay on the FDA order. Hence, the company approached the HC on October 5.