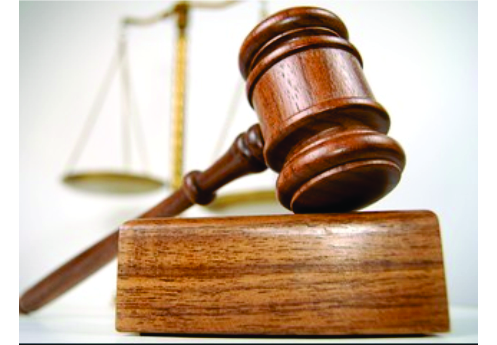 Mumbai (Manoj Medal) Strict action on e-sale of prescription. Scheduled H drugs only to be supplied to customer by retailer on the prescription of registered medical practitioner .The bench, headed by Justice Vidyasagar Sargar, heard a PIL filed last year by college lecturer Mayuri Patil seeking a ban on such sale as it is in violation of the Drugs and Cosmetics Act. Patil’s advocate Vallari Jathar argued that websites continue to sell drugs without prescription and TV ads have celebrities endorsing them. “People, mostly teenagers, are misusing these drugs,” Jathar said, adding that these include anti-pregnancy drugs and Viagra.

State advocate said complaints have been filed in seven cases. To the judges’ question if the sale had stopped after action was taken, Jathar replied in the negative. ” Unless you stop ads and sale, merely filing complaints against suppliers will not help,” said Justice Kanade. Directing the state to reply on the action taken, the HC directed its IT department as well as the Centre to spell out steps on how to curb the menace.