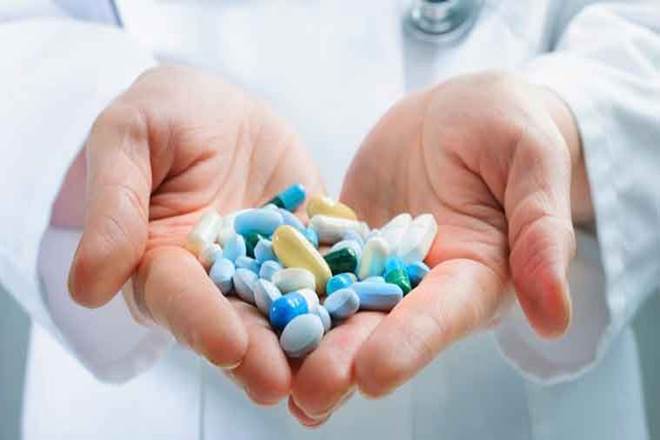 New Delhi : Bulk drug and drug intermediates imports from China to India have increased by around 20 per cent in the fiscal year 2021-22, and accounted for almost 66 per cent of the total imports during the year. Export of bulk drugs and drug intermediates from India to other countries, during the fiscal year inched up 1.4 per cent during FY 2021-22 as compared to previous year, according to data from the ministry of chemicals and fertilisers.

“India is one of the major producers of active pharmaceutical ingredients (APIs) or bulk drugs in the world. India exported bulk drugs/drug intermediates worth Rs. 33,320 crore in the financial year 2021-22. However, the country also imports various bulk drugs/APIs for producing medicines from various countries including China,” said Bhagwanth Khuba, minister of state in the ministry of chemicals and fertilisers in the Lok Sabha.

“Most of the imports of the bulk drug/APIs being done in the country are because of economic considerations and also, China is one of the largest producers of KSMs and APIs in the world,” he added.