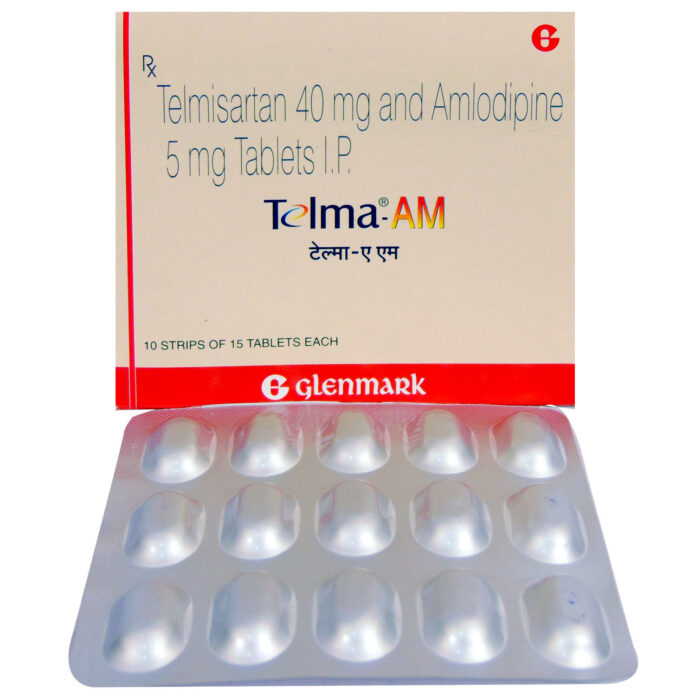 The drug samples tested and found not of standard quality during the month of May included a batch of Telma-AM tablets, a combination of telmisartan 40 mg and amlodipine 5 mg, manufactured by Glenmark Pharmaceuticals in Baddi, Himachal Pradesh.

The sample drawn by the Drug Control Department, Delhi and tested in Regional Drug Testing Laboratory, Chandigarh, failed in dissolution of amlodipine.

In a latest alert, the CDSCO has said, “After enquiry, Assistant Drugs Controller and Licensing Authority, Government of NCT Delhi, has declared the said drug as spurious within the meaning of Section 17 B (e) of Drugs and Cosmetics Act, 1940 (Purports to be the product of a manufacturer of whom it is not truly a product)”. The CDSCO has not declared any drugs in the routine monthly drug alert as spurious in the last several months.

Section 17 B (e) of the Drugs and Cosmetics Act, 1940 details that a drug shall be deemed to be spurious if it is manufactured under a name which belongs to another drug; or if it is an imitation of, or is a substitute for, another drug or resembles another drug in a manner likely to deceive or bears upon it or upon its label or container the name of another drug unless it is plainly and conspicuously marked so as to reveal its true character and its lack of identity with such other drug; or if the label or container bears the name of an individual or company purporting to be the manufacturer of the drug, which individual or company is fictitious or does not exist.

The definition also includes for those drugs if it has been substituted wholly or in part by another drug or substance or if it purports to be the product of a manufacturer of whom it is not truly a product.

It may be noted that in June, Abbott India Ltd, the Indian arm of the US multinational healthcare firm, has informed the CDSCO that a batch of ursodeoxycholic acid tablets, branded as Udiliv 300, declared as not of standard quality by the drug regulator in May, is spurious.

The drug regulator said that while Abbott has shared the information, it is subject to the outcome of the final investigation by the concerned investigation officials of Drugs Control Department, Assam.

The drug regulator comes out with the list of drugs, medical devices and cosmetics which are declared not of standard quality/spurious/adulterated or misbranded, every month.

The test samples were drawn by the zonal and sub zonal offices of CDSCO, and tested in the drug testing laboratories in Kolkata, Mumbai, Chandigarh, and Guwahati.

The CDSCO has declared 41 samples it collected during the month of May as not of standard quality, including batches manufactured by Dr Reddy’s Laboratories, Cadila Pharmaceuticals, Synokem Pharmaceuticals, among others.

The drug regulatory authority has tested a total of 1,233 samples of drugs, medical devices and cosmetics and declared 1,192 of them are of standard quality. The samples declared as not of standard quality is around 3.32 per cent of the total samples tested.

The instances of not-of-standard quality drugs among the total number of drugs tested by the CDSCO has been in the range of 2-3 per cent for the last several months, show the data.