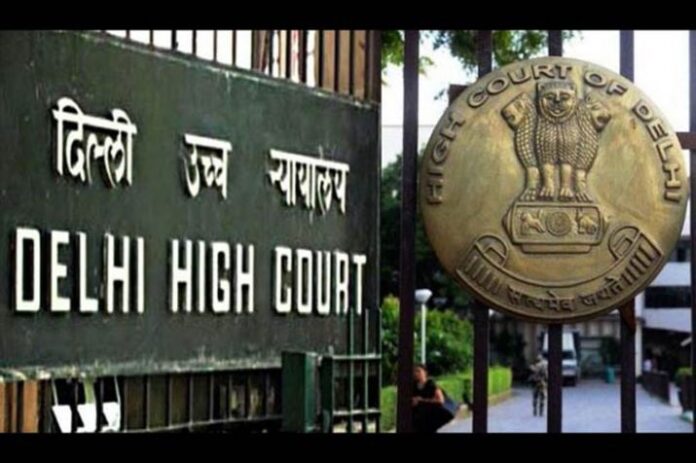 New Delhi : The Delhi High Court has issued an order quashing the criminal complaint registered by the drug regulator against pharma major Sanofi India Ltd and its former director, and resultant orders in connection with an alleged not-of-standard quality drug sample as the action was not taken within the stipulated period.

The order is in connection with the result of tests conducted on the samples of a batch of Sanofi’s Combiflam drawn by the Central Drugs Standard Control Organisation (CDSCO). The samples were drawn in February, 2016 and it was announced as not of standard quality in April, after tests being conducted in the Regional Drugs Testing Lab, Chandigarh. The company said that the samples of the same batch, which it had tested in two labs were found to be duly complying with the disintegration test parameters.

Though the company conducted a recall process of the batch, in March, 2017, a license suspension order was issued by the State drug regulator against the company for three days from April 24 to 26, 2017. The Drugs Controller General (India) granted permission to launch prosecution on June 25, 2019 and a complaint was filed against the company in New Delhi.

Dayan Krishnan, Senior Counsel appearing for the petitioners argued that the orders should be set aside as the proceedings has been initiated against the petitioners for the batch in question after three years, which is beyond the prescribed period.

The prescribed period for limitation for launching of prosecution relating to the alleged offences is three years, if the offence is punishable for a term exceeding one year, but not exceeding three years. The Counsel argued that in this case, the complaint alleges commission of offences which according to the relevant sections of the Drugs and Cosmetics Act, 1940, punishable with imprisonment of up to two years. Therefore, the prosecution could only be launched within three years from the date of offence or the date on which the concerned officer came to know about the commission of that offence.

The Trial Court could have taken cognizance of this question of limitation, but it has not indicated whether the Metropolitan Magistrate had satisfied herself that the complaint was not barred by limitation. Krishnan also argued that Iyer is an independent director and he is not liable for any of the actions of the company.

Hearing both sides, Justice Subramonium Prasad in his order dated November 30, 2021, said that the reason given by the CGSC that the complaints can be instituted only after getting the authority from the State under the Act cannot be accepted in this case for the reason that no sanction is required for instituting a complaint in an offence under Chapter IV of the Drugs and Cosmetics Act, 1940. There is no material on record to show that the Trial Court sought any reasons for condoning the delay and there is nothing to show that the State has made any endeavour to explain the delay in filing the complaint, added the order.