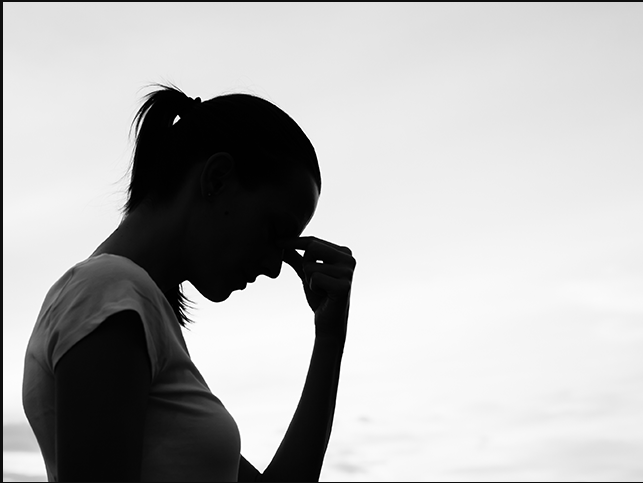 The findings of the study suggest that discordant students were 70 per cent more likely to have had suicidal ideas or to have made suicide attempts as compared with concordant students.

“These findings are a wake-up call that we need to learn more about why teens who engage in sexual activity that is different than their sexual orientation are more likely to think about or attempt suicide,” said lead author Francis B. Annor, from the Centres for Disease Control and Prevention (CDC), Atlanta, Georgia.

For the study, published in the American Journal of Preventive Medicine, researchers examined the association between sexual orientation discordance and suicidal ideation or attempts among high school students.

In 2015, for the first time, CDC’s national Youth Risk Behaviour Survey (YRBS) included two measures of sexual orientation — sexual identity and sex of sexual contacts — providing an opportunity to examine discordance and how it relates to non-fatal suicidal behaviours.

Data were analysed on 6,800 students in 9 to 12 grades, identified as heterosexual or homosexuals, who had had sexual contact.

Students who either seriously considered attempting suicide, made a plan about how they would attempt suicide, or made at least one suicide attempt during the past 12 months were considered as being at high risk for non-fatal suicidal behaviours.

Most students (98 per cent) identified as heterosexual. Some 96 per cent of students experienced sexual orientation concordance with the remaining four per cent experiencing discordance.

The prevalence of discordance in gay/lesbian students was 32 per cent, whereas the prevalence was 3.3 per cent among heterosexual students.

Discordant students were 70 per cent more likely to have experienced non-fatal suicidal behaviours during the past 12 months compared with concordant students.

Higher risk for non-fatal suicidal behaviours was found for discordant students who were bullied on school property, who experienced forced sexual intercourse, and who self-identified as gay/lesbian than their analogous counterparts.