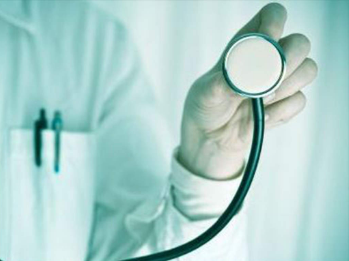 AHMEDABAD: As the number of swine flu cases in Gujarat surges, state health authorities have now warned private general practitioners against writing off fever, sore throats and running noses as just common cold. On Wednesday, there were 40 swine cases registered in the state and one death.

On Wednesday, Ahmedabad city reported 17 cases, Vadodara four and Surat two. This September, 11 people have died and 448 persons contracted the H1N1 virus, of which 159 are being treated at state-run hospitals.

Kamlesh Upadhaya, the HOD of medicine at civil hospital says, “This is the season when most general practitioners overlook the initial symptoms of swine flu and prescribe medication for common cold. In cases of swine flu, the antiviral will work only if it is prescribed at the onset of the disease.”

Upadhay added that high-risk patients, including the elderly, diabetics, pregnant women, people suffering from chronic respiratory conditions and children between 5 and 15 years, must be extra cautious.

Doctors warned against mistaking H1N1 symptoms for common cold A recent study by the Government Medical College in Jamnagar corroborates Upadhaya’s observation. The study analysed 141 swine flu patients of which 115 patients survived only because they were administered oseltamivir (an antiviral) in the first 48 hours of the onset of swine flu symptoms. For the 26 patients who arrived after 48 hours of the onset of symptoms, oseltamivir was less effective. “Some 23 patients did not survive, while three survived after sufferings severe symptoms,” the study found.