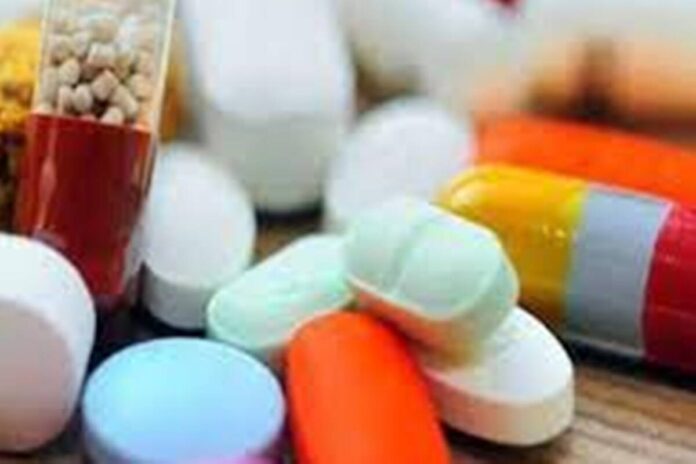 Mumbai : Drug industry has welcomed the Food Safety and Standards Authority of India (FSSAI)’s removal of ban on methylcobalamin, commonly known as vitamin B12.

FSSAI on December 26, 2021 clarified that it has listed all vitamin B12 derivatives including methylcobalamin under Food Safety and Standards (Health Supplements, Nutraceuticals, Food for Special Dietary Use, Food for Special Medical Purpose, Functional Foods and Novel Foods) Regulations, 2016 through amendments gazette notified on September 16, 2021.

FSSAI had banned methylcobalamin through the gazette passed in 2016. The product was later approved by the scientific committee of FSSAI in December 2019 based on scientific evidence of its safe use but the amended gazette was not issued in this regard thus putting drug makers in a bind.

Despite the ban, the products containing methylcobalamin were available in the market.

Taking serious note of this, Dr Sanjay Agrawal, a leading pharmaceutical consultant had written to FSSAI time and again seeking clarification from it on easy availability of methylcobalamin in absence of the authority’s gazette notification on removal of ban on the product.

Replying to his grievance, FSSAI had earlier this week clarified that all vitamin B12 derivatives including methylcobalamin are allowed for products falling under FSS Regulations, 2016 through amendments three months back.

The authority stated that however, the usage level shall not exceed 1 recommended dietary value (RDA) (except in the case of Food for Special Medical Purpose (FSMP) and Foods for Special Dietary Uses (FSDU), where beyond RDA requires prior approval of the authority).

Hailing the FSSAI’s notification lifting ban on methylcobalamin, Dr Agrawal said “This has brought much needed respite to drug makers engaged in manufacturing methylcobalamin. Since 2019, we have been waiting for the updated gazette.”

However, the authority’s approved RDA for methylcobalamin (1mcg) has drawn flak from the healthcare experts.

Said Dr Agrawal, “Source of vitamin B12 is mostly non -vegetarian food. In the whole world the RDA is 2.4 mcg. In India where the population is mostly vegetarian, RDA is defined as 1 mcg. Studies on methylcobalamin for therapy and prophylactic use in neurological disorders contradict FSSAI’s RDA value of methylcobalamin. Scientific studies have observed that methylcobalamin is recommended to be taken in the dose of 500 mcg per day for an individual to lead a normal life. In the acute cases of neuropathy, a dose of 1,500 mcg per day can be safely taken. Dose of 1 mg per day is required to be taken for age-related brain decay.”

He demanded that FSSAI should come out with a notification approving RDA of methylcobalamin upto 500 mcg for prophylactic use.

He also took exception to FSSAI’s approval to high doses of methylcobalamin surpassing its RDA of 1 mcg. He cited a product on the market named Nezexa tablet including methylcobalamin 1500 mcg which is duly approved by FSSAI.

The pharmaceutical consultant has dashed a letter off to FSSAI expressing concern over products containing methylcobalamin being approved by it exceeding its RDA value.

The concerned division in FSSAI is looking into the issue, stated the authority in a communication to him.