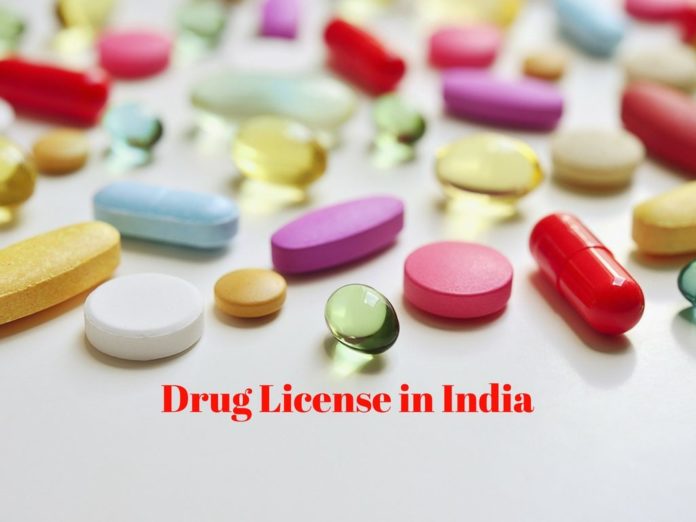 Drug license holders have urged the central and state drug regulators to scrutinise the claims made by manufacturers of malaria antibody IVD kits or malaria rapid diagnostic tests (RDTs) of giving 100 per cent sensitivity to detect malaria in the interest of patient safety.

While malaria antibody IVD kits is a user friendly screening test done by any individual in rural and urban settings to facilitate malaria control programmes and health services, microscope based test is a confirmatory test followed by the screening test recommended for actual treatment. Moreover, what is more of grave concern is that many doctors rely on the screening test because it saves on time which other wise takes 3 to 4 days to confirm through a microscope based test.

Blood for the malaria antibody IVD test is commonly obtained from a finger-prick and results are available within 15 to 30 minutes. Though there are variations among the RDT products in the market, the principles of the tests are similar.

Malaria RDTs are actually aimed to improve quality of management of malaria infections, especially in remote areas with limited access to good quality microscopy services. As per WHO norms, RDTs are relatively simple to perform and interpret, they rapidly provide results, require limited training, and allow for the diagnosis of malaria at the community level.

Tulip, Accurex, Oscar, Selio Healthcare, Oscar Medicare Pvt Ltd are some of the major players of malaria antibody IVD kits in the country.

It has been given to understand that since there are no WHO standards prescribed on parasite load with reference to malaria antibody IVD kits available in the market, manufacturers have stooped to the level of manufacturing IVD tests at low cost by using less antibodies in the kit leading to improper screening of malaria in patients especially the most vulnerable ones in rural areas and having less income, activists rue.

A malaria RDT cost today ranges between Rs. 200 to Rs. 350 in the retail market.

Malaria antibody IVD kits assist in the diagnosis of malaria by detecting evidence of malaria parasites (antigens) in human blood. WHO recommends prompt parasite-based diagnosis in all patients suspected of malaria before treatment is administered in resource limited settings.

Malaria RDTs detect specific antigens (proteins) produced by malaria parasites that are present in the blood of infected individuals. Some RDTs detect a single species (either P. falciparum or P. vivax), some detect multiple species (P. falciparum, P. vivax, P. malariae and P. ovale) and some further distinguish between P. falciparum and non-P. falciparum infection, or between specific species.