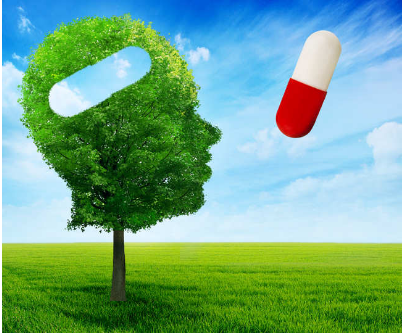 London: British and American pharmaceutical giants AstraZeneca and Eli Lilly on Tuesday said they were ending a large clinical trial of a treatment for Alzheimer’s that they had been developing together.

The decision to scrap the phase III clinical trial comes as a major setback in the race to find a cure for the disease, which is the most common form of dementia and affects millions of people around the world.

“We are saddened by this outcome as our researchers are working tirelessly to find a solution for the many people who are impacted by this devastating disease,” Menelas Pangalos, executive vice president of AstraZeneca said in a statement.

“We won’t give up on finding a solution for Alzheimer’s patients,” Daniel Skovronsky, president of Lilly Research Labs added. The two firms had announced a partnership to develop a new drug aimed at combatting Alzheimer’s in 2014.

According to the statement, an independent data monitoring committee ruled that both the treatments “were not likely to meet their primary endpoints upon completion and therefore should be stopped for futility”.

The statement also said the discontinuation of the trials was not expected to have any financial impact on the firms’ outlook for 2018.

Health systems in Western countries are struggling to deal with Alzheimer’s as it is costly to treat sufferers of the incurable disease which leaves them increasingly reliant on assistance.

US pharmaceutical behemoth Pfizer announced in January it was pulling out of neuroscience research entirely. Swiss giants Roche and Axovant, as well US firm Merck have all tried to come up with the solution to Alzheimer’s.

According to the World Health Organization, some 50 million people around the world have dementia, with Alzheimer’s contributing around 60-70 percent of the cases. The number of patients is expected to double by 2030 and to triple by 2050 if no cure is found.

“Although dementia mainly affects older people, it is not a normal part of ageing,” the WHO says on its website. “Dementia has a physical, psychological, social, and economical impact, not only on people with dementia, but also on their carers, families and society at large,” it adds.