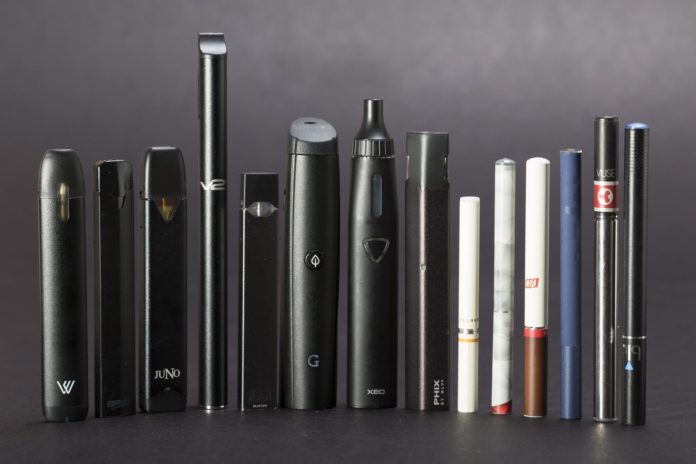 In the mean time, E-cigarette lobby is pulling out all stops to scuttle the proposed ban. It insinuates that the apex research institute is under the influence of Tobacco lobby and ban is against public health. It is saying that e cigarette is the most effective way of cessation of real cigarette smoking and reducing harm. 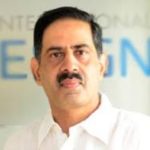 Talking to Medicare News on phone Dr (prof.) Balram Bhargava, Director General, Indian Council of Medical Research, dismissed all charges of ICMR being under the influence of any lobby. Mr Bhargava, also Secretary , Department of Health Research under Union Health Ministry, said, ‘ The white paper is well founded and is the final say on the fate of e –cigarette in India. The white paper by an expert committee constituted by ICMR has been sent to Health Ministry and the ban on e cigarette is a fait accompli. On the other hand, the e cigarette or vaping cigarette lobby is demanding instead of taking the extreme step of ban, the government should go for regulating e cigarette.

Much has been written against e cigarettes also called vaping cigarettes. Even as vaping lobby is trying to convince Indian government mandarins about the urgent need of tobacco harm reduction and e cigarette being most effective means to do it, a death has just been linked to e cigarette in United States. On Friday ( August 23, 2019), an adult from Illinois is reported to be the first person to die from severe lung surgeries related to vaping.

The report was released by CDS (Centres for Disease Control). Though The Food and Drug Administration (FDA) has endorsed e cigarette and its role in tobacco harm reduction, it is alarmed by the huge increase in vaping ( e cigarette ) among minors. It has stressed the need of imposing severe restriction on vaping. E-cigarettes linked to higher risk of stroke, heart attack, diseased arteries. Interestingly, apologists for e cigarette are flaunting FDA endorsement to prove points. 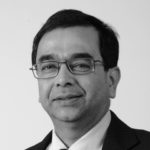 Talking to Medicare News, Dr K srinath Reddy, Chairman, PHFI (Public Health Foundation of India), a renowned public health policy expert and an indefatigable anti tobacco campaigner, said, ‘ I am against ENDS like all of anti tobacco activists in India are. It is a dangerous new addiction which is targeting kids and ex smokers. See what is happening in US where even FDA has issued warning. Even as we are trying to exorcise one health hazard, we should not open the door to another.’

Using an e cigarette is known as ‘vaping’ and the user is referred to as ‘vaper’. E cigarette is a handheld battery powered vaporizer that stimulates smoking by providing some of the behavioural aspects of smoking , including hand to mouth action of smoking but without burning tobacco.