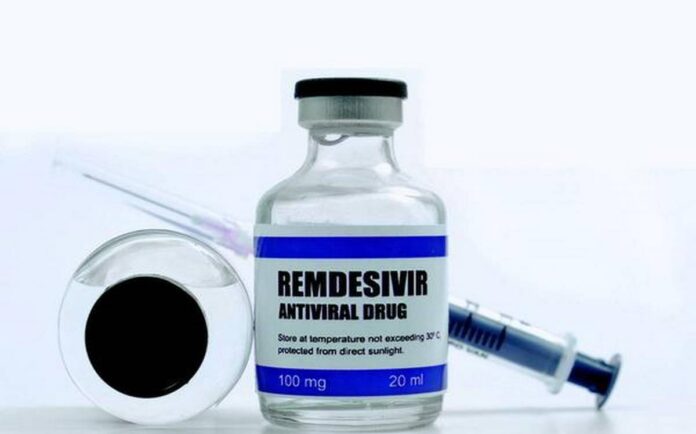 Nagpur: The Nagpur bench of Bombay high court on Friday directed all trial courts to dispose of cases related to black marketing of Remdesivir, used for treating critically ill Covid patients, on merit as expeditiously as possible.

“We are issuing these directives with the hope that expression “as expeditiously as possible” would not be misunderstood as granting infinite time in the matter. The directives have been passed afresh as the time limit set earlier by this court has seen its expiry long back,” said a division bench comprising Justice Sunil Shukre and Justice Anil Kilor.

While disposing of suo motu application regarding delay in completing trials related to Remdesivir black marketing cases, the bench relied upon probe report filed by sessions judge and affidavit filed by amicus curiae Shreerang Bhandarkar, who clarified that the presiding officers had no role in the delay, but it was caused due to variety of factors.

“Overall, upon consideration of sessions judge report, Roznamas of all the cases, and also the amicus’s affidavit, we find that no blame could be placed on the shoulders of any of the presiding officers in conduct of trials,” said the judges.

“No doubt, Maharashtra government complied with the directives issued by HC in appointing a special prosecutor (Jyoti Vajani) without delay. But, such a prompt step did not prove to be effective in the face of various challenges that arose and dealt with by the presiding officer, some of which were narrated earlier,” they added.

On June 22, the HC had expressed anguish over the delay in trials and ordered a “fact-finding” probe against former and current sessions judges, presiding over them.

On Friday, the justices said after going through the sessions judge’s report and also copies of the daily order-sheets, they found that there were several factors which contributed to the delay in disposal of several cases which were committed quite promptly by the judicial magistrates to the concerned judges.

“One of the factors indicated that HC order was challenged by some accused before the Supreme Court. Although accused persons did not place on record any details of the challenge so made before the trial court, it was quite natural for the presiding officer to have hesitated to proceed with the trial,” they said.