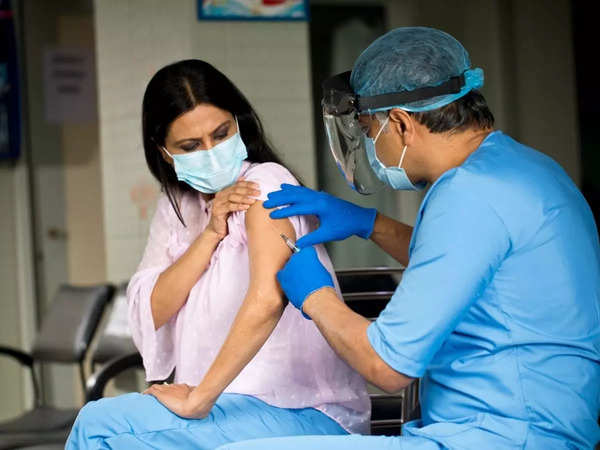 New Delhi : A consignment of spurious medication meant for the treatment of cancer patients was seized from three people in southeast Delhi’s Jasola Vihar. Sources said police are probing whether the counterfeit medication was produced in another country.

Police said they received information about the three people who allegedly sold fake medication to the kin of cancer patients at high prices. The informant told the cops on Wednesday morning that the three would visit Jasola Vihar. “A trap was laid and a team caught the trio,” sources said.

The cops seized more than 100 packets of fake medicines from the three accused. “One of the packets had a label stating it was manufactured in Bangladesh. We are probing this,” sources said.

On being asked to produce documentation for carrying the medicines, the trio had no answers. “They were not carrying any documents or medical slips,” the officer said.

Police seized 73 packets of drugs labelled as Palbocent and Lenvanix — medication used to treat cancer — from one of the men. “We also seized medicines labelled as Osicent, Crizocent, Ibrucent from the other two,” said a police officer.

The medicines were checked by drug inspectors, who declared them as doubt quality. The trio was taken to the police station for further questioning. Sources said they are probing their links in other states and also how many, people were duped by them.

It is not the first time Delhi Police has caught people with fake medicines. In June this year, police arrested 10 people, including two doctors, and busted a unit manufacturing fake life-saving drugs meant to treat Covid-19 patients. In May, cops arrested two people who were cheating Covid patients by selling fake Remdesivir at exorbitant rates.