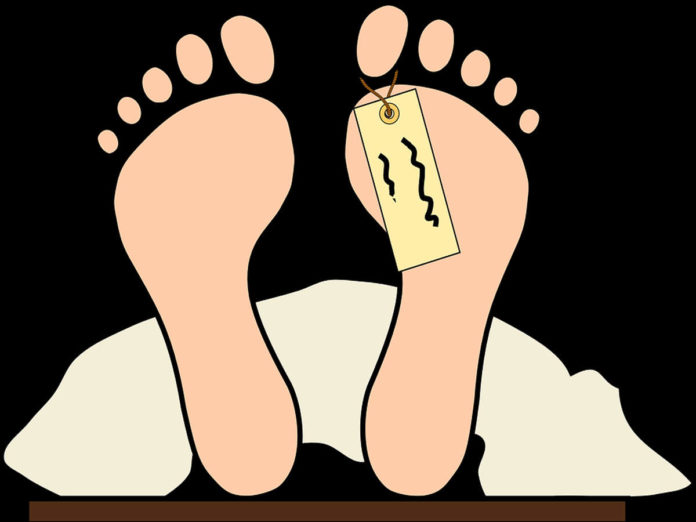 Noida (UP): A family from Delhi Tuesday accused a private hospital here of negligence in treatment which resulted in the death of their three-year-old child, police said. In a complaint at the Sector 20 police station, the family, residing in New Ashok Nagar, Delhi, said they had taken the child to the Apollo Hospitals in Sector 26, Noida, after he complained of stomach ache and fever on September 7.

Diwakar Prasad Singh, the maternal uncle of the child, told that the hospital suggested that the child be kept under observation for two days.

“During this period, multiple tests including ultrasound were done but nothing critical was reported. But they were negligent in the use of the needle during treatment which led to the deterioration of his health,” he said, and alleged that the child was left thirsty for a long time in the hospital.

Claiming negligence in administering injections to the boy, Singh said when the situation worsened, the doctors suggested that child be shifted to the Apollo Hospitals in Jasola, Delhi.

“The hospital in Sector 26 did not have ventilator facility so they suggested the move,” Singh, a consultant in Information Technology sector, claimed.

He said for the next two days the doctors could not specify what was wrong with the child and then the family decided to shift him to Ram Manohar Lohiya (RML) Hospital in Delhi, where he passed away.

The child’s uncle said they had first approached the police in Delhi and were then told to make a complaint in Noida because the hospital where they first took the child is here.

The Noida police said the family reached them Tuesday with their complaint and the matter has been referred to the chief medical officer of the district hospital for probe.

“In such cases, the matter is first referred to the district hospital where a medical committee determines if the hospital is at fault,” Inspector Manoj Kumar Pant, in charge of the Sector 20 police station, told .

“We will also submit a report after a preliminary probe,” he added. KIS CK