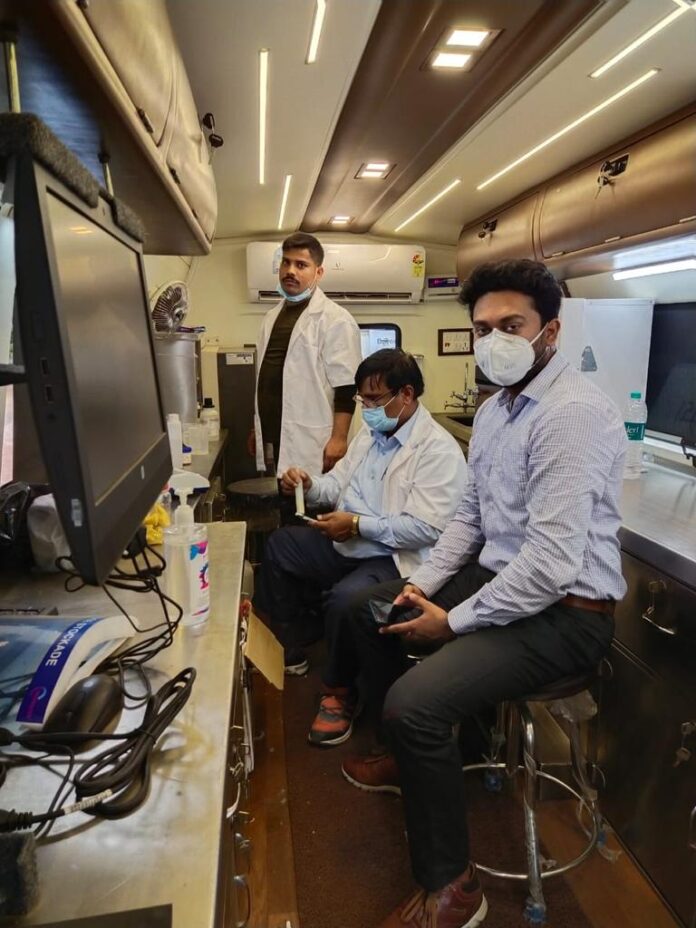 New Delhi: Adulteration of Khoa, the main ingredient of many a sweet in India is all pervading. So names of sweets like Barfies, Pedas, milk cake , Kalakand and Halwas are not only music to ears, they are also words of fear in India. As season of festivities is round the corner, FSSAI, the food regulator, is out to curb this menace.

Khoaor mawais are widely used in making most Indian sweets. Due to the versatile nature of Khoa, it is the main ingredient in an array of Indian sweets such as barfis, pedas, milk cake, kalakand, halwas etc.

Time and again it has been reported that adulterated Khoa is being manufactured and marketed across the country. Federation of Sweets and Namkeen manufacturers recently met the CEO, FSSAI and inter alia raised the issue of adulterated Khoa being supplied to them. As a result, a pilot survey was conducted by Department of Food Safety, Delhi under the guidance of FSSAI by placing Food Safety on Wheels (FSWs)at Mori Gate Khoa Mandi in Delhi between 31st August to 4th September 2020. During this survey, Khoa samples were tested by the FSW staff for 3 parameters viz. Titratable acidity, maximum added starch and added sugar in Khoa. A part of the Khoa samples were also sent to the State Food Testing Laboratory for testing of other five parameters viz. Urea, Detergent, Neutralizer, Baudouin and B.R. reading. Considering that there was some failure in the samples collected at Delhi during the pilot survey, it has been decided to conduct a PAN –India Khoa Quality survey.

The Commissioner Food Safety of all States/UTs have been requested to select Khoa mandis in their respective States/UTs especially in big cities; and place the FSWs for 5 daysfrom12th to 16th October 2020 and encourage Khoa buyers to get their Khoa sample tested.

The test results are expected in a month’s time. The final survey results will help in identification of the key hot spots for adulteration of Khoa in different parts of the country and strengthen efforts at the States/UT level in devising targeted enforcement drives in the coming months. The whole exercise is aimed at ensuring availability of pure and safe Khoa for safe Indian sweets in the country.