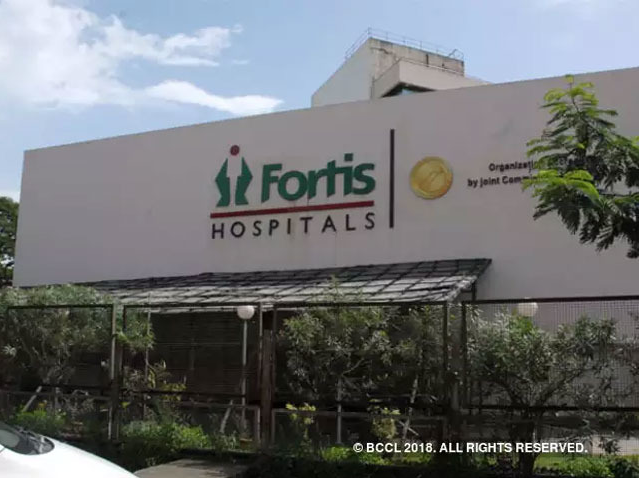 The audit and advisory firm is expected to be formally appointed by law firm Luthra & Luthra, which was enlisted by Fortis in March to conduct an independent probe into the alleged siphoning of cash from the healthcare group.

Grant Thornton will analyse transactions involving investments and advances by a Fortis subsidiary to entities allegedly belonging to the promoter group, said people aware of the development. The investigation will focus on the antecedents of the parties that received the funds, establish if they were related parties when the money was transferred to them and identify the amount returned.

The remit of the investigation will include Fortis Healthcare’s expense accounts to verify if the beneficiaries had other business relationships with the company. Grant Thornton has been asked to find out if processes were violated when the disbursements were sanctioned, the people added. Grant Thornton’s report on the investigation will be made available to Luthra & Luthra alone, they said.

Luthra & Luthra and Grant Thornton declined to comment on the matter. Queries sent to Fortis Healthcare were unanswered by press time on Thursday.

Fortis Healthcare, which is the target of an acquisition by TPG-backed Manipal Health Enterprises, has been under scrutiny following a Bloomberg report in February that stated the Singh brothers had withdrawn about ₹500 crore from the hospital group without board approval.

The report said Fortis auditor Deloitte Haskins & Sells had refused to sign off on group’s results for Q2 of FY18 until the funds were accounted for.